The Fight to Protect Earth Begins. High-tech Tokyo is in rubble. The once vibrant New York is ground to a halt. And the City of Light, Paris, is enveloped by darkness and despair. Hordes of humongous life forms have suddenly and brutally converged on the world’s metropolitan areas, overwhelming the defenseless Earth and paralyzing humanity with unprecedented fear. Those that remain after the initial assault, which would later be known as the 0 Day Attack On Earth, take to the skies in a seven day battle fighting for the survival of all humanity. Experience exhilarating game play as you utilize both analog sticks to take control of a powerful fighter jet and dodge endless waves of monster attacks in an effort to put an end to their invasion. Enter into awesome multiplayer action with up to 4 players in online co-op play and 8 players in VS mode! Will mankind survive to witness the seventh day? 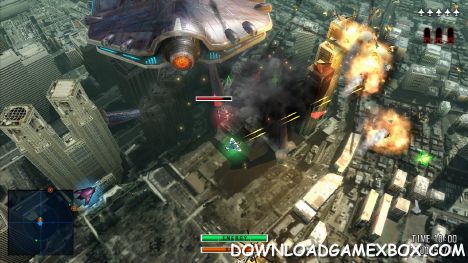 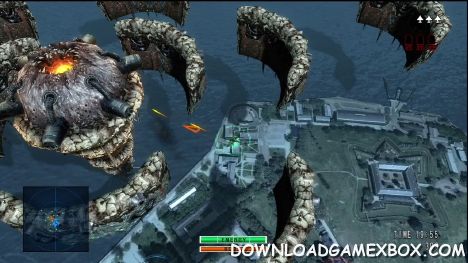