Aegis Wing is a side-scrolling space combat game reminiscent of classic eighties arcade hits. It features alien-busting action, slick graphics, an orchestral soundtrack, and devastating power-ups. Also included is a unique cooperative mode of play in which up to three additional players can “attach” to the leader’s ship and become independent, 360-degree gun turrets. Get ready for an action-retro 2-D sci-fi side scrolling shooter, similar to “Gradius” or “Defender.” 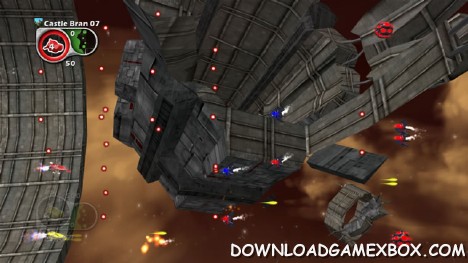 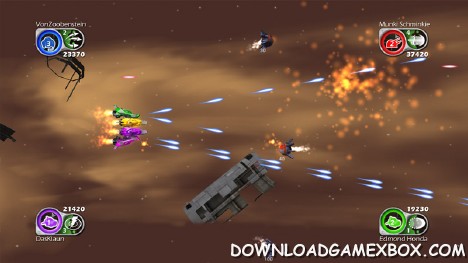