Blending fast-paced, explosive action with tactical battlefield command, Anomaly puts players in charge of a military convoy tasked with fighting back against the mysterious alien war machines that have begun to spring up in many of the world’s largest cities. Players take part in battles personally to support and assist a hand-picked armor squad, utilizing their top-down tactical view to plot each and every turn of the convoy. As they progress through the story campaign and challenge modes, players will unlock upgrades and new units to build their ultimate destruction squad. 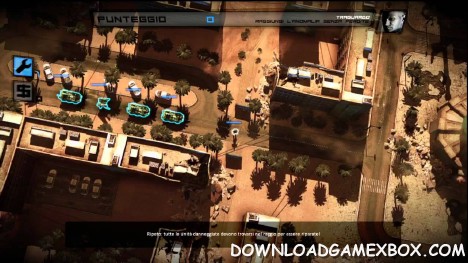 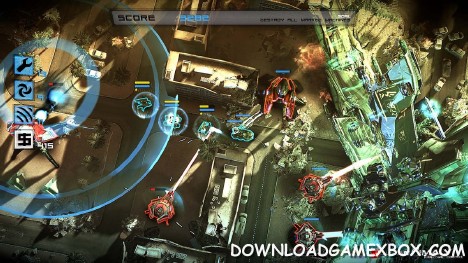