In the hack-n-slash dungeon crawler, Arkadian Warriors (formerly called Artemis Warriors), players fight with one of three powerful warriors to the ultimate confrontation with Gorgon herself. Spanning treacherous dungeons consisting of countless enemies, heinous and powerful bosses, players will embark on a trek of unimaginable proportions. Players choose from three mighty warriors – Soldier, Archer and Sorceress – each of whom has a unique leveling-up ability allowing them to transform into their own iconic alter ego – Phoenix, Lion or Dragon – with increased power to crush their enemies. 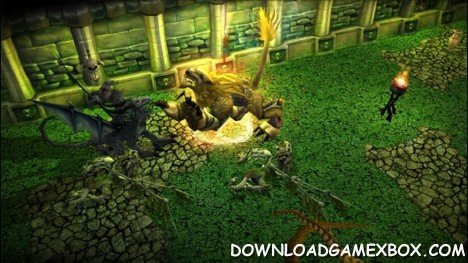 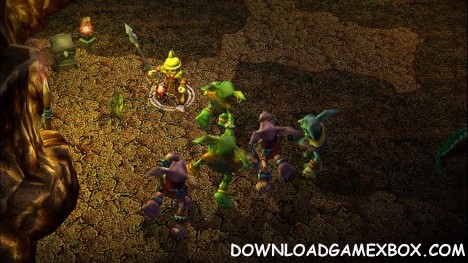