Command a squadron of advanced Armored Core mechs in a dystopian future ravaged by war and stripped of natural resources in Armored Core: Verdict Day.

Players will form squads of up to 20 members and enlist into one of the various in-game factions to wrestle control of territories away from other players in the game’s persistent multiplayer mode. New gameplay features will be implemented into Armored Core: Verdict Day to ensure that players who choose to play alone will be able to recruit a squad of A.I. controlled mechs and enjoy the robust feature sets of co-op and multiplayer modes, while new matchmaking system ensures that players will always find battles at a moment’s notice. 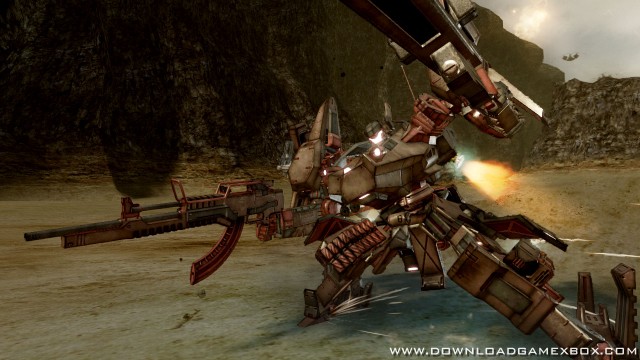 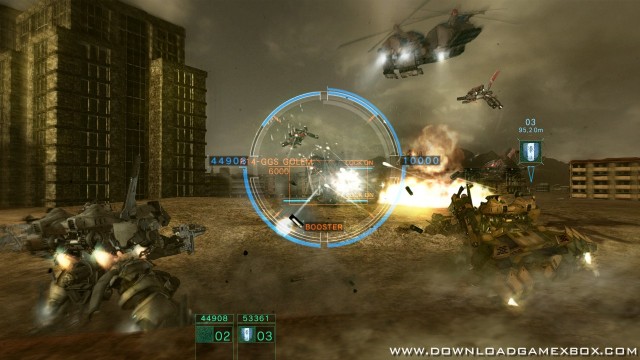 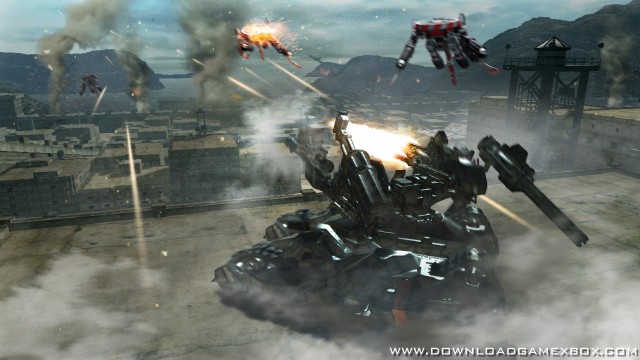