The wild boys of the SSC face hell again in this sequel to the hit third-person teamwork-based shooter. Army of Two: The 40th Day reunites Salem and Rios as they’re forced to survive in a city under siege. The sequel includes more co-op moves for players to use at any time, which will allow for completely different strategies and options in battle, adding up to a bigger, more organic and immersive co-op experience.

The story of The 40th Day places Salem and Rios in the middle of Shanghai, China, as a disaster of epic proportions strikes the city. While they happen to be in the wrong place at the wrong time, they are the right men to react to the chaos. As they fight their way through ruined districts of the city, they discover more and more catastrophes are being orchestrated to devastate Shanghai piece by piece. It’s up two Salem and Rios to uncover the secret of the 40th Day and survive the chaos. 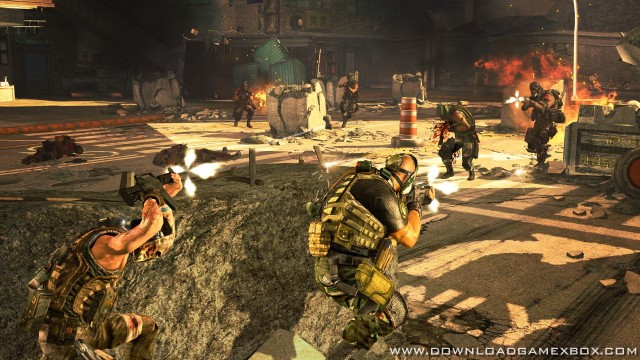 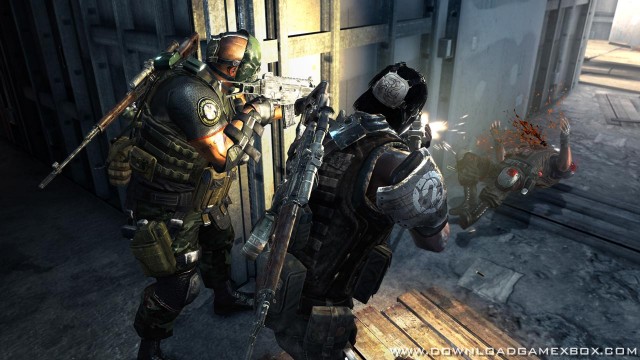 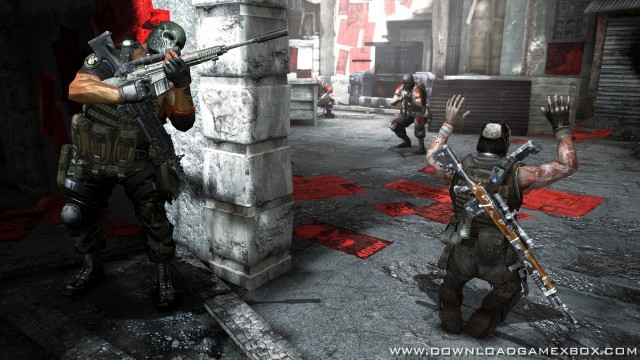