Enter the world as Caos, a gigantic breed of mighty warriors created to serve the will of the Gods. Combat the immortal Titans while fending off attacks from rival players and establishing your influence in the global Ascend conflict. Epic three-scale combat takes place across immense landscapes and limitless dungeons. “Ascend” offers unprecedented connectivity across mobile and console Xbox LIVE platforms. Wage war against Xbox 360 players from your mobile phone, gain power and prestige, and transfer it all to your console – anywhere, anytime. 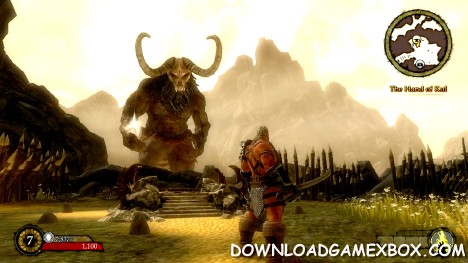 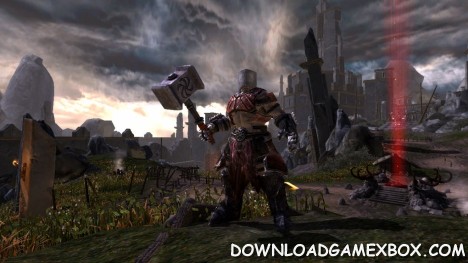