Ashes Cricket 2009 will also feature a Scenario mode that will pit players against more than 50 match defining moments, such as scoring vital match-winning runs, taking dramatic last-gasp wickets and seeing off the oppositions’ danger men to succeed. As well as featuring the fully licensed teams from England and Australia, Ashes Cricket 2009 will feature six other Test playing nations as well as ten of the world’s most recognizable stadia, including the five featuring in this summer’s npower Ashes Series. The authenticity of the experience extends to the game’s commentary, which is provided by cricketing favorites Jonathan Agnew, Shane Warne, Ian Botham, Ian Bishop and Tony Greig. 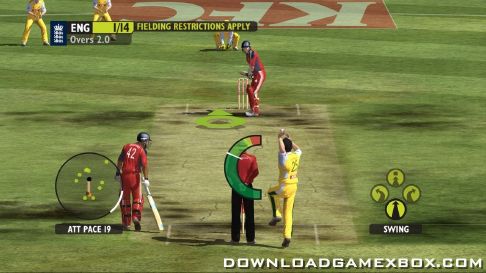 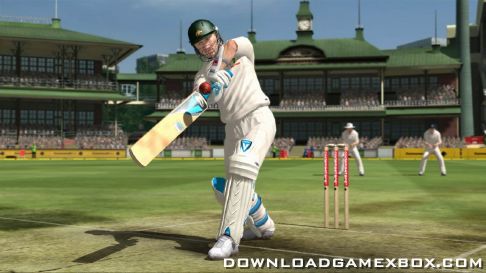