Maal is an unhappy bug who needs structure and a purpose in his life, so he joins the royal army under the tutelage of the battle-hardened mantis warrior Tiernan. Now, he must begin his quest to save the Queen and the kingdom. NinjaBee’s Band of Bugs puts you in Maal’s shoes … er, footpads, and sets you in the middle of a fast-playing, accessible, tactical strategy game designed specifically for Xbox LIVE Arcade. This turn-based tactics game expands the genre by providing a unique Level Editor, allowing gamers to create levels and play them online with friends. One of the few turn-based tactics games available, Band of Bugs provides gameplay deep enough to be satisfying to established fans of the genre, but friendly enough to appeal to all types of casual gamers. The game includes a story-based campaign and stand-alone missions as well as several unique multiplayer modes: Elimination, Escape, and Capture. The game has fifty levels, but also features a Level Editor allowing you to design custom scenarios and play them solo or over Xbox LIVE with your friends. 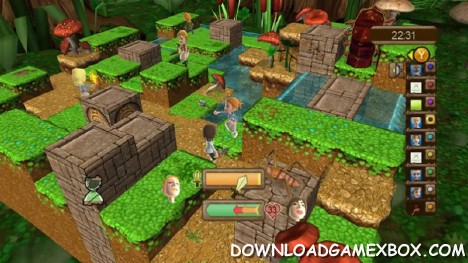 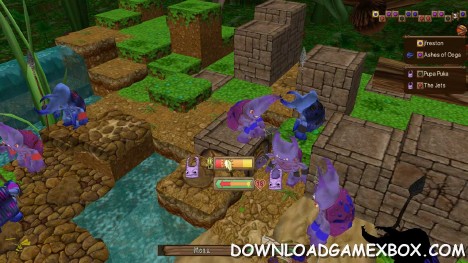