Based on the blockbuster online multiplayer war Battlefield franchise, EA and developer Digital Illusions are taking the battle to another realm with a modern-war era edition somewhat similar to Battlefield 2 for PCs but developed exclusively for console gamers. Players from the United States, China and the Middle East Coalition will all be represented in harrowing 24-player battles. Command tanks, choppers and any other of more than 30 military vehicles, and make use of more than 70 kinds of weapons (including heat-seaking missles, laser designated bombs and other modern military hardware.) 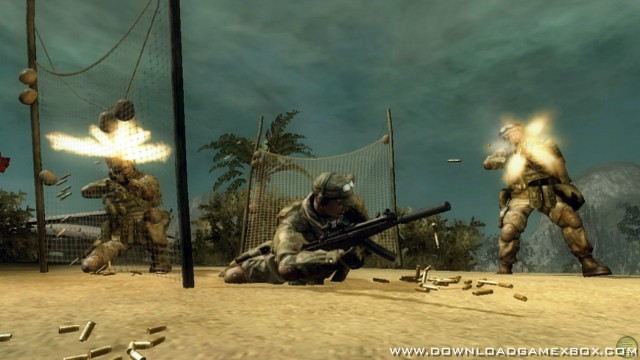 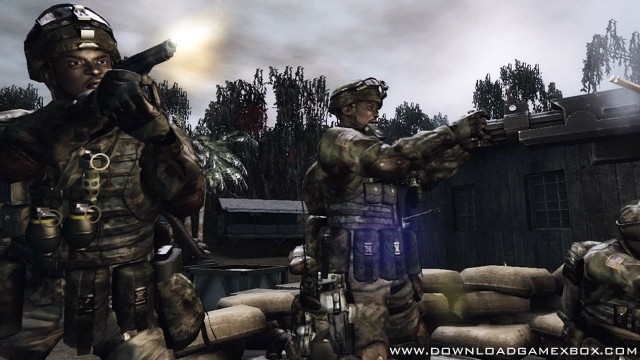 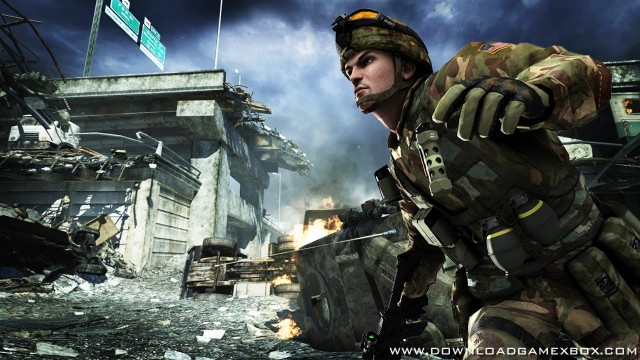