Battlestations: Midway blends intense 3rd-person action with epic, large-scale naval combat and brings to life the great Pacific battles of World War II. From the chaos of Pearl Harbor, through the Philippines, Java and the Coral Sea all the way to the epic Battle of Midway. Players can relive classic battles with realistic locations and accurate historical detail and take part in huge multi-unit online battles with up to eight players controlling over 60 units. Innovative gameplay lets players take direct control of over 60 different warships, planes and submarines, many of which are based on actual historical vehicles, from a 3rd-person perspective. Players can instantly switch between and control every vehicle in the battle experiencing combat from multiple perspectives and playing multiple roles including a pilot, a gunner, a submarine captain and a carrier fleet commander. [Eidos Interactive] 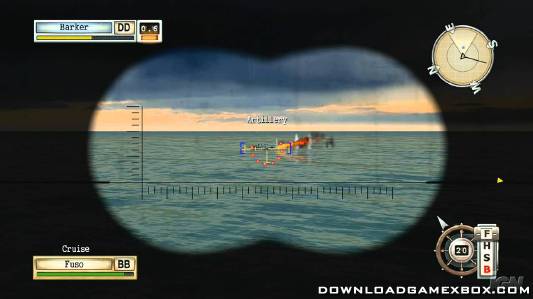 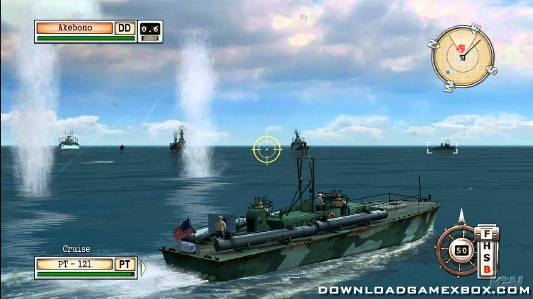