Ben 10 Alien Force: The Rise of Hex is an action-puzzle platformer where gamers play as Ben Tennyson with the ability to transform into 10 different aliens. Utilizing the powers of the Omnitrix players will set out to battle a new threat to Earth. Players transform into Swampfire, Brainstorm, Big Chill, Humongousaur, Echo Echo, Chromastone, Jetray, Spider Monkey, Goop and Lodestar to defeat Hex and his minions, with many surprises along the way. Players will have to utilize each alien during pivotal points in the game to take advantage of their special abilities and unique attributes. Players battle through 15 levels of fast-paced action and alien-specific puzzles to reach the final fight to save the Earth from destruction 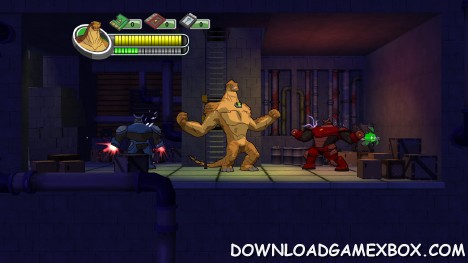 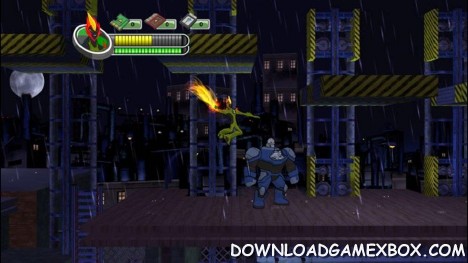