Beyond Good and Evil HD [XBLA][Arcade][Jtag/RGH]

Featuring epic boss fights, puzzle-solving and stealth-based games, Beyond Good & Evil broke the barriers of traditional action-adventure gameplay when it was released in 2003. The story follows Jade, and investigative reporter and martial artist, who works with a resistance agency to uncover a government conspiracy and reveal their horrific secrets. As Jade, players are tasked to solve puzzles, fight enemies, and obtain photographic evidence. 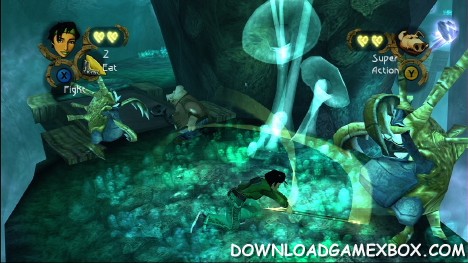 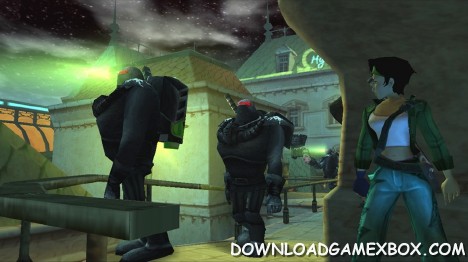