The Machine Age has begun in the immersive and atmospheric squad-based shooter Binary Domain. Regain control of a futuristic Tokyo from an emerging robotic threat in the year 2080. The story starts when Dan Marshall and his squad are sent to bring the robotic community under control as they begin to infiltrate society and slowly take over undetected, leaving humans redundant in their wake. Fighting through the derelict lower levels of the city, players control an international peace-keeping squad that soon starts to question their surroundings and the choices they make. Are the robots becoming more human, or are humans becoming more like machines?

Thrilling encounters with these highly intelligent robotic enemies require you to think tactically, make challenging, real-time moral decisions and build up trust with your team mates in order to guide your squad to safety and success. 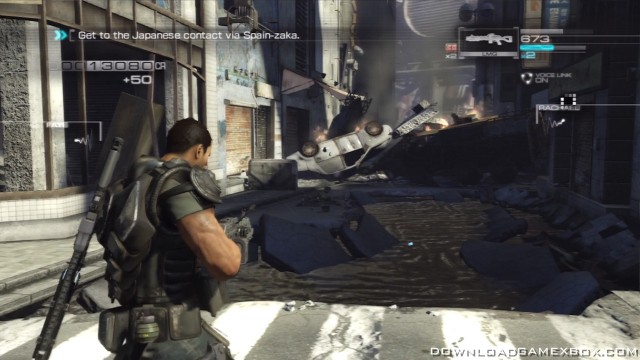 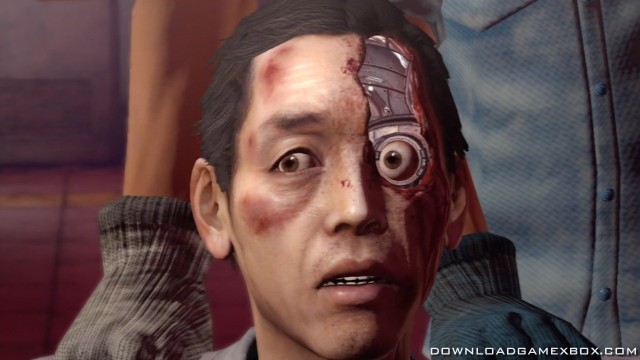 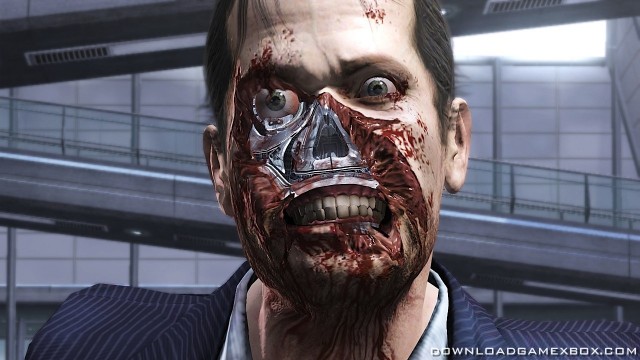