Based on the original title of the same name for the PlayStation and taking elements from the stunning Gamecube remake, this upgraded version will now run at modern standards: 720p running at 30 frames per second with 5.1 surround sound support, and the option between 4:3 and 16:9 aspect ratios.

And while the above mentioned is merely cosmetic, the graphical leap is as intense as the harrowing jump scares Resident Evil is known for; Capcom has insured that every single room has been given a polygonal make-over – flames and moving objects from the original that used to be videos playing in the background such as flames have now been replaced by dynamic lighting and individual textures for a fully realized survival atmosphere.

Aside from remaking Resident Evil, players will also find on-disc many extra features for fans and newcomers alike. The current list of major updates include:

New Japanese Voice recordings, as the original only contained English. 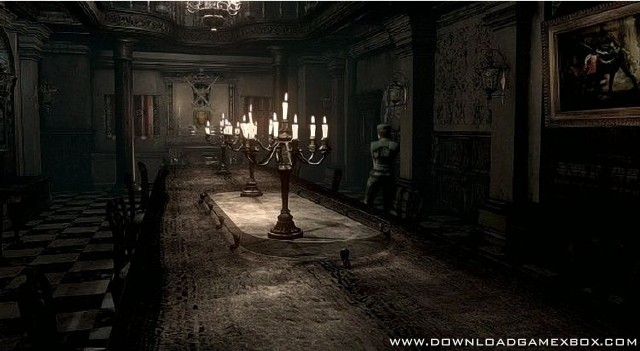 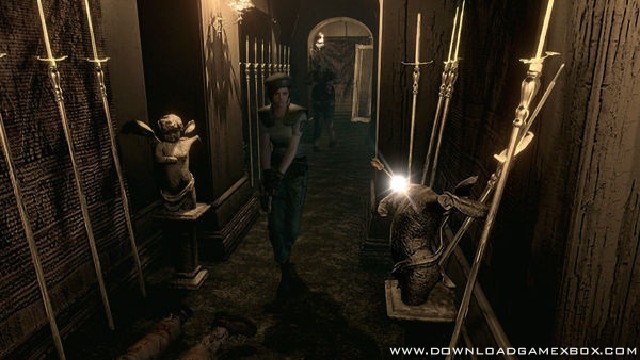 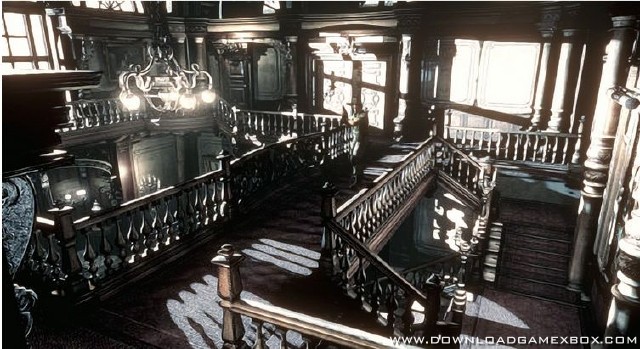