Blackwater reinvents the modern combat shooter genre by giving players the ability to completely control the gameplay experience using either a traditional controller or Kinect for Xbox 360’s controller-free abilities which introduces an unprecedented level of immersion to the FPS genre. Blackwater takes its namesake from the private security company founded in 1997 by Erik Prince, a former Navy SEAL, to provide training support to military and law enforcement agencies. 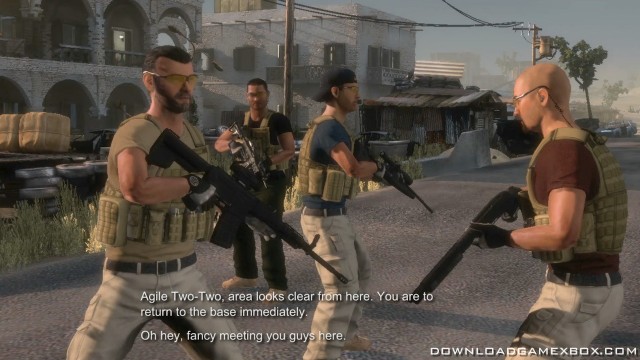 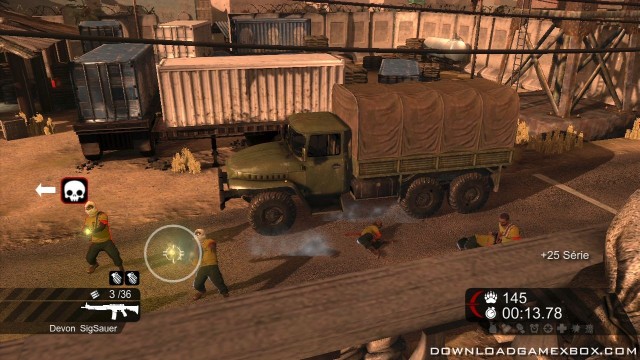 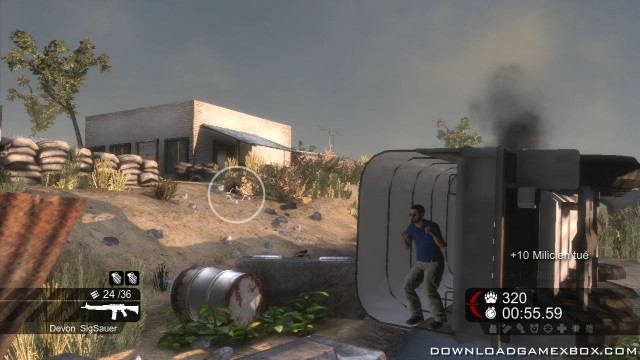