A totally reinvented Bomberman, which switches out the super-deformed bomb dropper with supersonic, cybernetic warriors and new gameplay modes (including a “First Person Bomber” mode set up somewhat like an FPS Deathmatch bout.) With an all new storyline and shocking new dark themes, Bomberman: Act Zero is set in a post-apocalyptic world where cyborgs are pitted against cyborgs in a duel to the death. Equipped with armored battle suits, players can fight for survival through the single player game’s 99 levels or go head-to-head online with up to eight players in multiplayer matches. 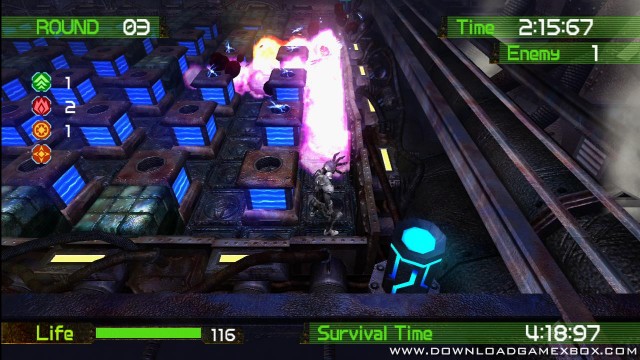 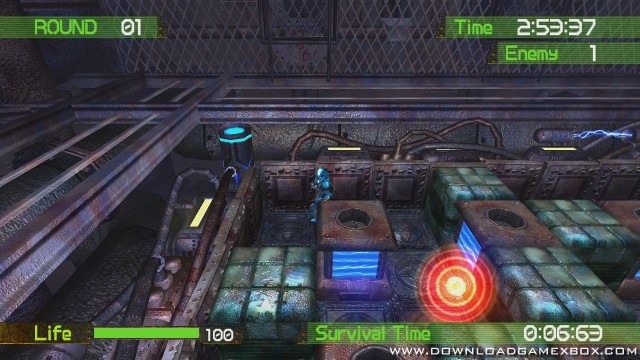 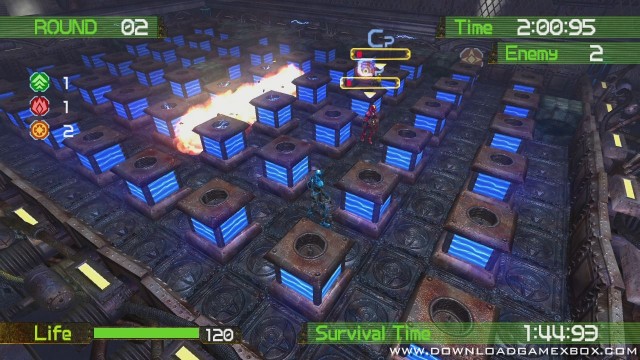