Bomberman has gone live–Xbox LIVE! The pioneering party game, which has appeared in over 60 iterations on all major game consoles, now comes to Xbox LIVE Arcade as Bomberman Live. Drop bombs with reckless abandon and blast your enemies into oblivion! Compete with up to eight players online as you battle through eight exotic arenas with your own customized Bomberman. Unleash your fury in ongoing tournaments to prove you’re the best. 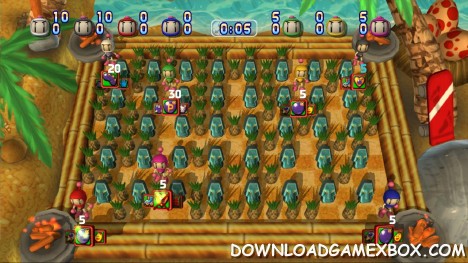 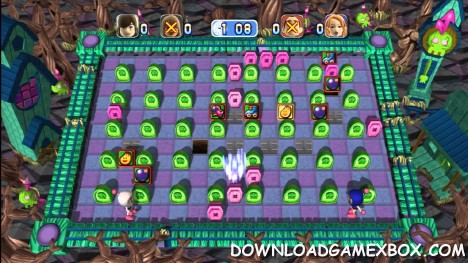