Since ancient times, stories of epic battles and mystical legends have been passed through the generations across the rugged and mysterious Highlands. Brave tells one such tale, one of the courageous Merida, who confronted tradition and challenged destiny to change her fate. Inspired by the Disney/Pixar animated fantasy movie, Brave invites players to run, jump and battle their way through the rugged landscape of mythical and mysterious Scotland. By using wits and bravery, players are able to wield a sword and bow to defeat fierce enemies, break a magical curse and save a kingdom.

A third person action-adventure, Brave: The Video Game expands the tale beyond the movie’s storyline. Gamers can play as Merida, an expert archer and heroine, or as one of a host of other entertaining characters from the film. Go on quests through a magical world and solve puzzles to uncover secrets. Brave offers a gameplay variety including single-player, co-op for family and friends, and a special Bear mode, where players will be able to play as a bear. Several new opponents have been created exclusively to inhabit the game’s world and challenge players with their varying skills, culminating with an ultimate boss battle to complete the adventure. And with Kinect for Xbox 360, gamers will feel like they are using a bow and arrow in an archery range for a truly immersive experience. 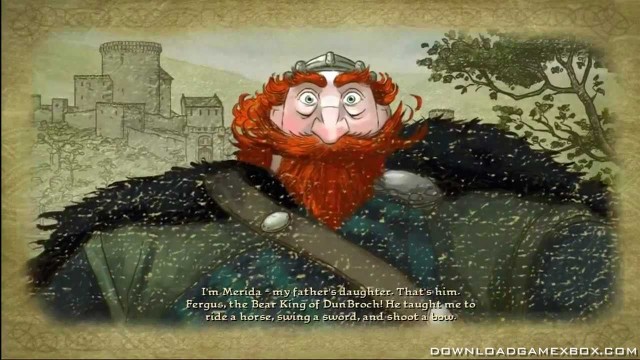 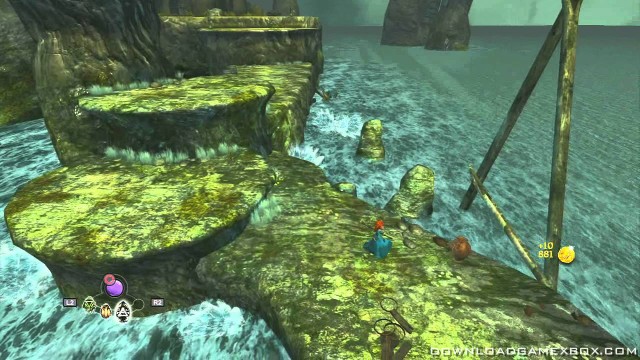 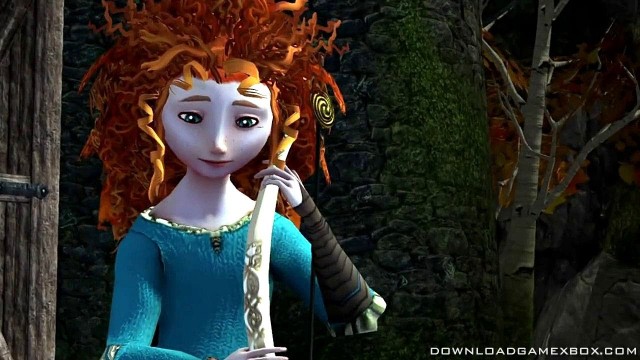