Experience the adventures of the great detective Sherlock Holmes like never before with Sherlock Holmes: Crimes & Punishments, the first game in the series designed in Unreal Engine 3 for an evolutionary leap in graphic detail. Environments is more realistic and finely detailed with dynamic lighting and shadows. Powerful new visual systems allow for smooth movement and motion transitions, real-time shaders and a particle system, and advanced post-processing effects.

Unlike the previous adventures of Sherlock Holmes, in Crimes and Punishments you will not be a mere spectator during the detective’s investigation. It is now your turn to truly become Sherlock Holmes and lead your own investigation–actually, your investigations, as 8 captivating cases await you! Murders, disappearances, spectacular thefts, and other investigations will bring you to the cutting edge of the detective genre. Each case, written in the pure tradition of Conan Doyle’s novels, offers real freedom to players, who will have to make important moral choices instead of simply enforcing justice by the book. All decisions have an influence in the game and affect your character’s reputation in addition to having realistic, sometimes unexpected, consequences. You will have to bear the weight of your choices, as Crimes and Punishments offers an exciting system of actions/consequences that forces players to think before acting by giving true depth to every decision they make. 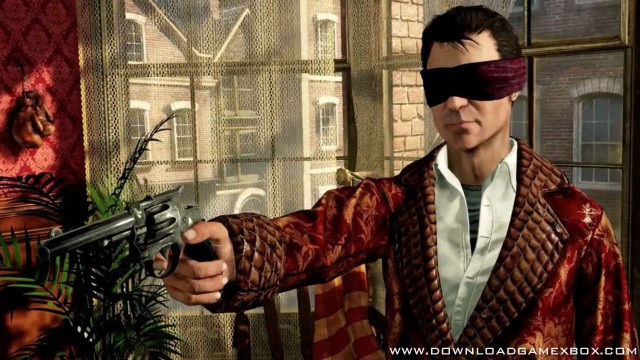 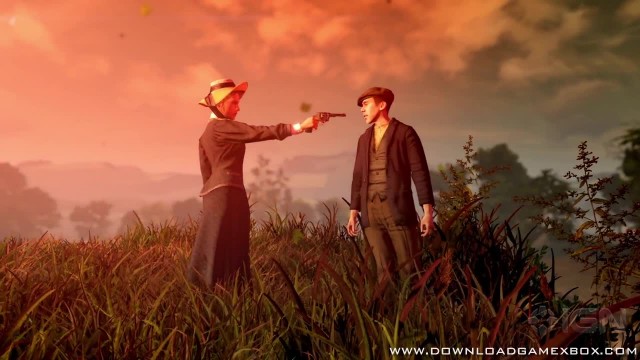 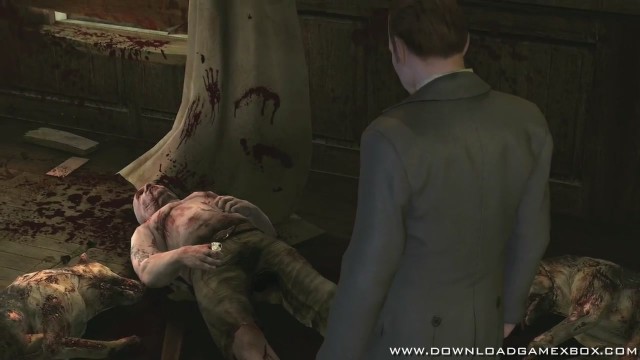