The PC classic comes to consoles in this remastered version of the original Crysis. Set in 2019 after a colossal asteroid crashes to Earth, Crysis begins amidst a tense military standoff between the North Korean and United States governments for control of the impact zone. Amid rising tensions, the asteroid suddenly bursts open revealing a massive alien ship, which begins freezing vast portions of the island and altering the global weather system. The invasion of Earth has begun. Crysis features an epic three-act story of alien invasion where players are able to customize their armor and weapons in real time to confront an ever-changing enemy and a harsh, dynamic environment. 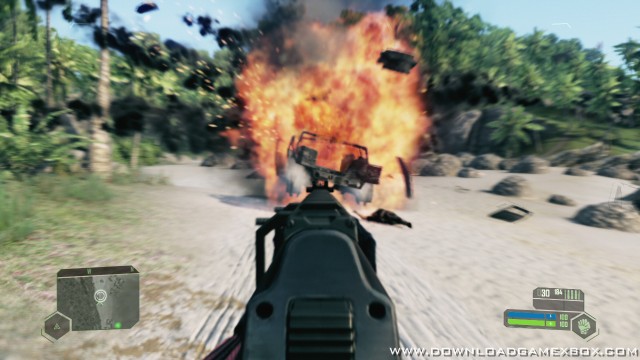 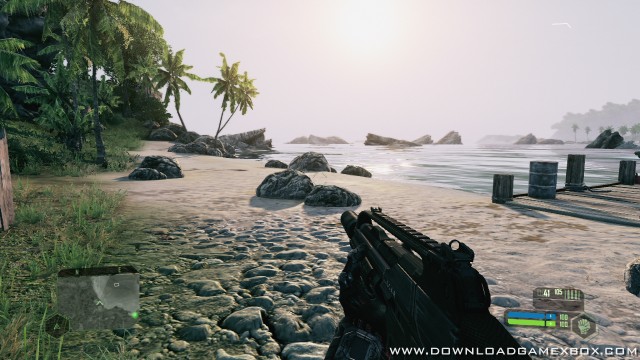