A horror title by Marvelous Entertainment, this game begins when the body of a young girl named Anna Graham is found one particularly rainy morning in the woods outside the town of Rainy Woods. This sends the town into panic. Has the legendary Raincoat Killer returned? To investigate, the FBI has sent agent David Young Henning to the town to investigate. He’s not alone, though, as three peacekeepers from the town support David as he attempts to solve the case. David can also turn to Jeter for advice. Only problem is, Jeter is a person who exists only in David’s mind…

Taking control of David (and his split-personality character Jeter), you find yourself placed in a recreation of a classic American west town, right down to stoplights and paved roads. The game takes place in a eight kilometer squared sandbox world that features weather and time-based changes. You’re free to move through the town as you see fit. In addition to walking, you also have access to a car. As you investigate the case, you’ll learn that there’s something not exactly human behind it all. David is thankfully skilled with the weapons. You’ll end up using guns and swords as you face off against creatures who stalk the night. 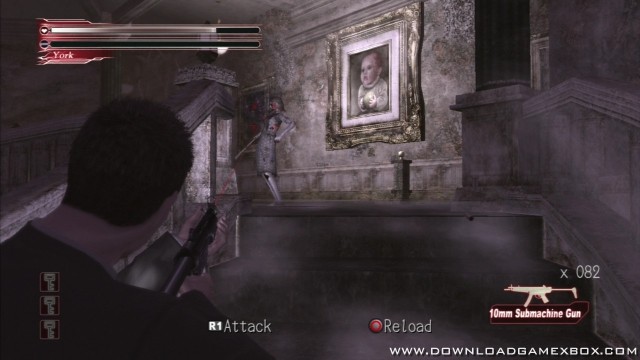 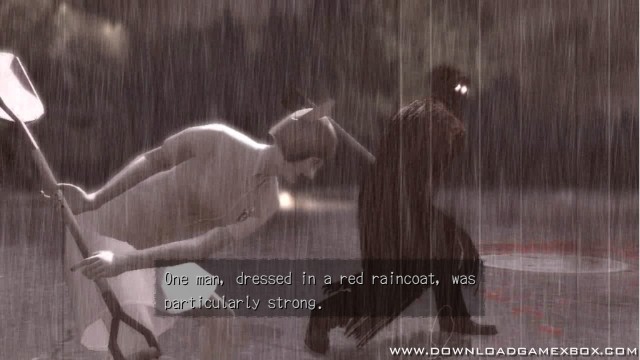 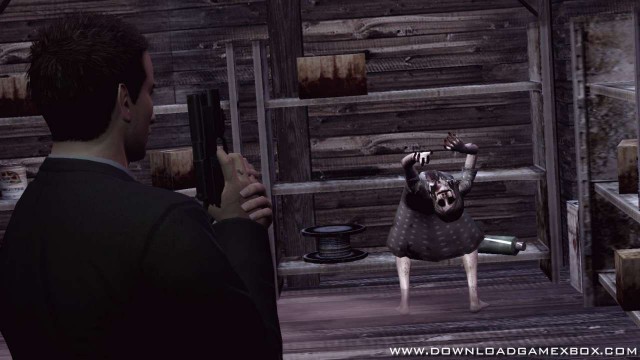 it work for me
info your error ?