Deca Sports Freedom will take sports gaming to the next level and to the XBox 360 console for the first time with 10 new sporting events designed especially for Kinect. Players will compete in Tennis, Boxing, Archery, Paintball, Beach Volleyball, Dodge Ball, Kendo, Mogul Skiing, Snowboard Cross and even Figure Skating. DDeca Sports Freedom takes advantage of Kinect for Xbox 360’s advanced technology and allows gamers to compete controller-free against friends and family, and even online against “DECAthletes” around the world through Xbox LIVE online entertainment network. Players’ movements are mirrored by their avatars, which appear in the game as the athletes. Deca Sports Freedom will deliver the experience of the original “Everybody Sports Game” with exciting next-generation gameplay. 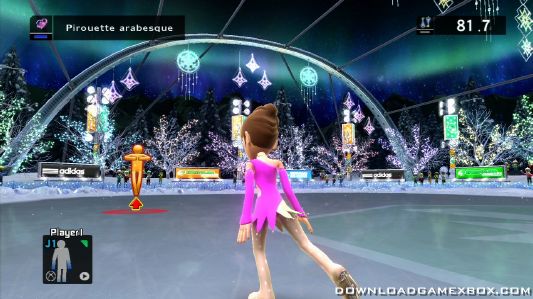 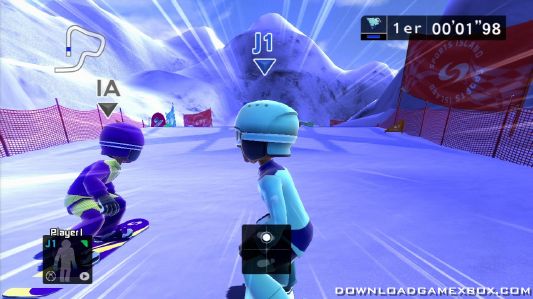