The visionary open-world shooter MMOG Defiance serves as a companion to the tandem television show on Syfy. In an entertainment first, the game and show will influence and depend on each other, and even feature some players’ characters on the TV shows as extras.

Set on a future Earth, Defiance introduces players and viewers to a world where humans and aliens live together on a planet transformed by decades of conflict. The game combines the intense action of a ‘AAA’ console shooter, with the persistence, scale, and customization of an MMO, while its TV counterpart weaves the rich tapestry of the world into a series with the scope, characters, and drama of a classic sci-fi epic. Because they exist in a single universe, the show and the game will influence each other and evolve together over time, with actions in both mediums driving the overall story of Defiance. 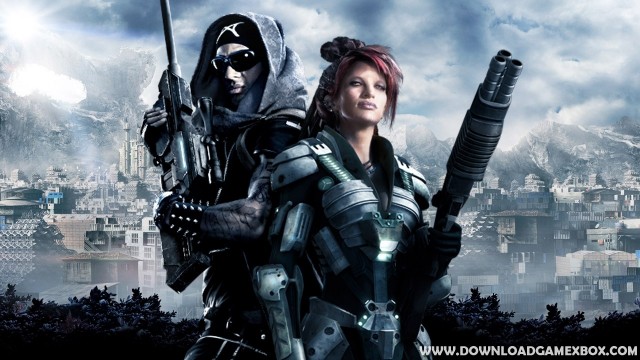 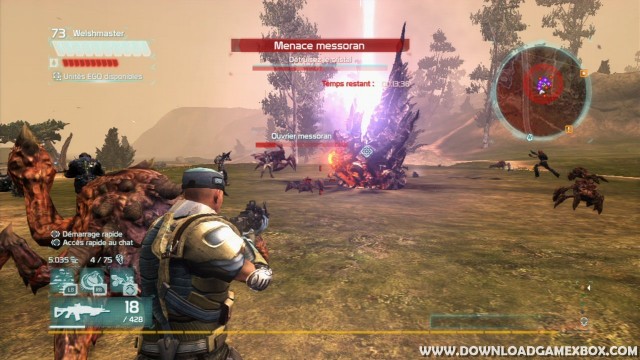 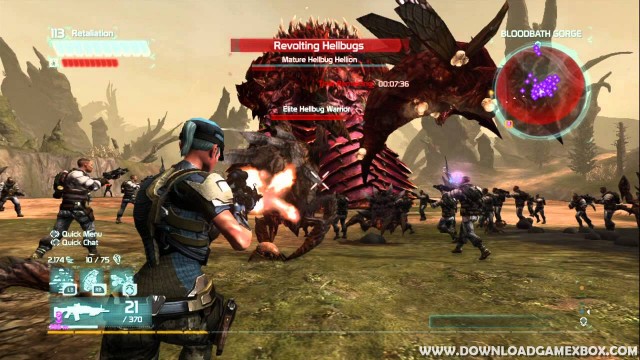