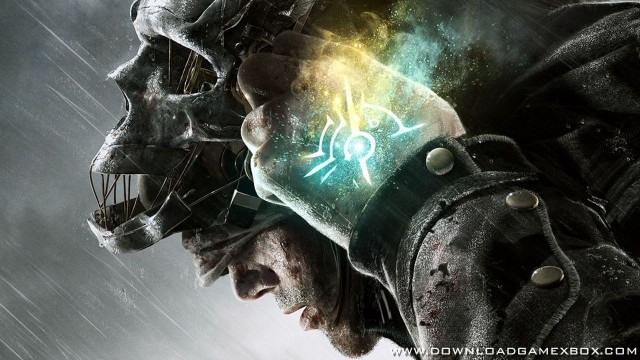 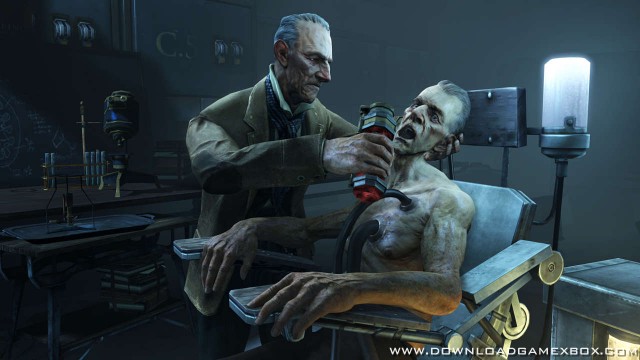 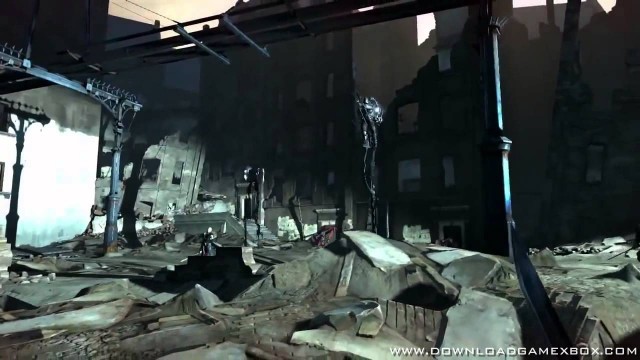 the game don’t have English menu