The bugs are back in Earth Defense Force: Insect Armageddon, and its no picnic for the world’s elite soldiers as the most concentrated giant insect invasion ever threatens human civilization unless the Earth Defense Force (EDF) can stop them! New Detroit’s giant bug problem is unavoidable, and mankind’s last hope lies with the Earth Defense Force to defend the world from the insect swarm, even if it means blowing up the entire city as part of the extermination process.

Insect Armageddon continues to follow the rich history of casual fun and addictive gameplay that made the franchise a cult classic. The game also adds a new aspect to the Earth Defense Force series that was born in Japan, with additional elements for all EDF soldiers to experience. The Campaign mode that lets up to three players team up online to battle the insects and aliens across a completely destroyable city. Every EDF soldier is armed with over 150 weapons and four upgradeable armor sets and engages in nonstop arcade action that is the fastest and deadliest in the series. In addition, the game also features a six-player Survival mode that pits a human squad against a nonstop onslaught of the largest enemies the aliens have to offer. 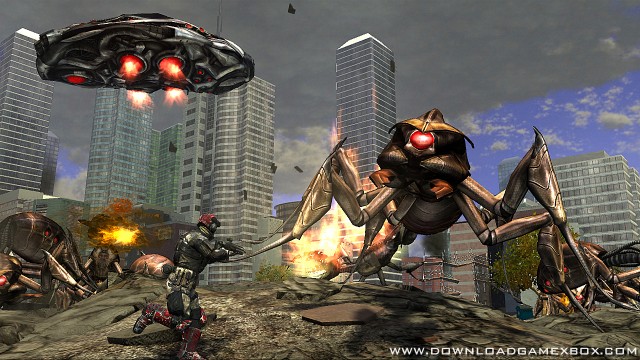 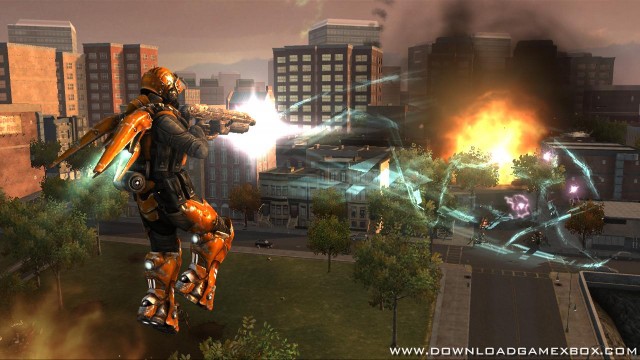 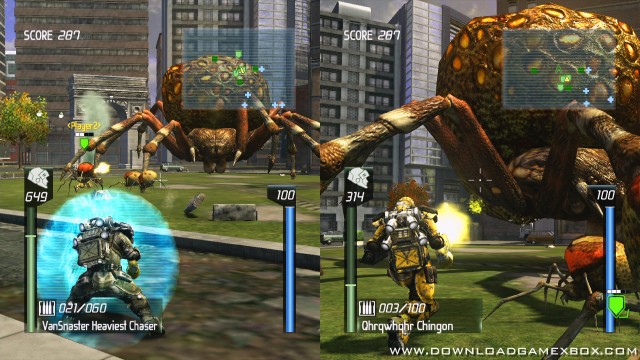