In Enchanted Arms, players embark on an epic adventure filled with unique characters and more than 75 special controllable creatures that players can unlock as they progress. Players take on the role of Atsuma, an Enchanter-in-training who will transform from a naïve student to the most powerful savior in a war 1,000 years in the making. As the story develops, players face increasingly difficult challenges and learn to master Atsuma’s special fighting and magical abilities. [Ubisoft] 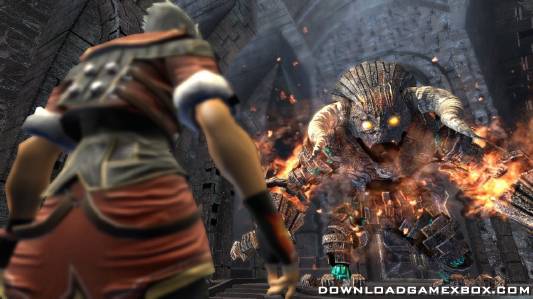 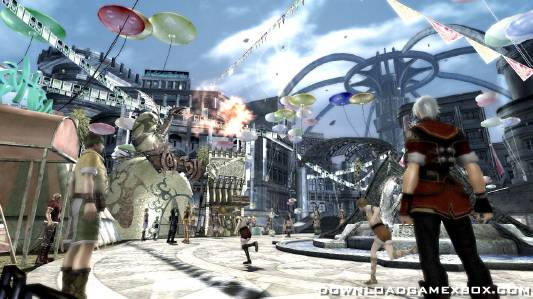