* Brand new modes — Experience the all-new standalone UEFA Champions League mode to play the famous tournament from the group stage to the final at the The Wanda Metropolitano Stadium in Madrid. Discover deep integration of the massive club competition in both Kick Off and Career Mode. Build your dream squad with live UEFA Champions League and Europa League content updates in FIFA 19 Ultimate Team. No matter where or how you play FIFA 19, you can experience the greatest club football competition in the world. 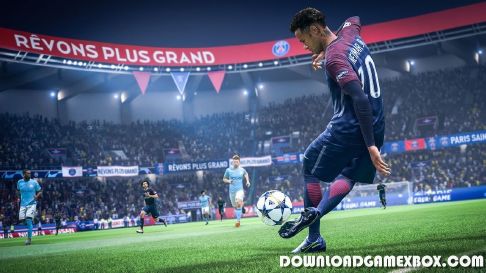 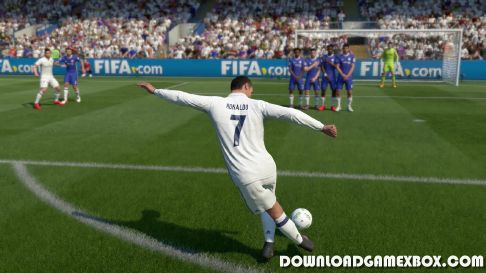 what is the media ip

no me quiere abrir el link

pls link mega for english version and t u

i downloaded this game. it has 33 files in it. but when i connect the usb to xbox 360. it says ‘The game couldnt start. try downloading the game again’