An authentic street soccer game that replicate the way the game is played by street players all over the world, this reinvention of the FIFA Street series is inspired by street soccer styles and stars from around the world. Powered by the revolutionary FIFA Soccer gameplay engine, and introducing Street Ball Control, FIFA Street will deliver an arsenal of groundbreaking street dribbling styles and trick moves that ignite the one-on-one battles within matches. Whether performing one panna after another without breaking a sweat the way street soccer is played in Amsterdam, or a physical, fight-for-possession style the way players compete in London, fans will enjoy a superior fidelity of ball control and responsiveness than anything ever experienced in a soccer videogame. Plus, for the first time ever, utilize aerial skills to maneuver past opponents, an all-new sophisticated one-touch passing system for quick, precision passes, and over 50 never-before-experienced skill moves.

Play with and against the stars of the most popular clubs in the world—or real-life street players—and compete at more than 35 locations around the world. From one-on-one battles in parking lots and parks to prestigious 5v5 tournaments on the streets of the world’s biggest cities, FIFA Street will replicate the unique street soccer style. Plus, it will feature a host of modes and online features that will be revealed in the months ahead that will make the game a social, connected experience. 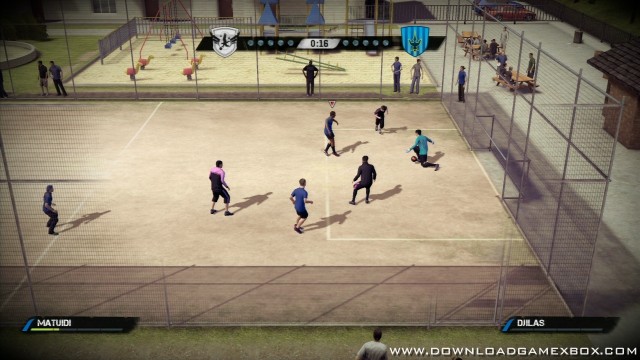 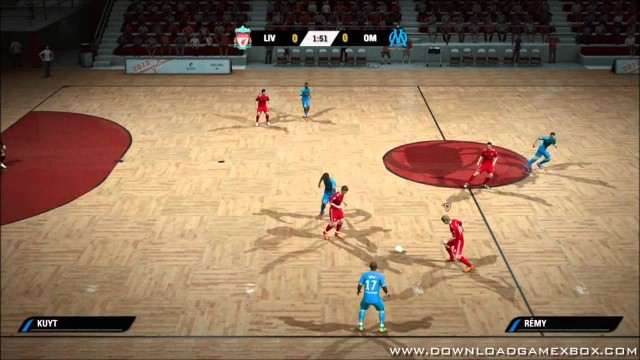 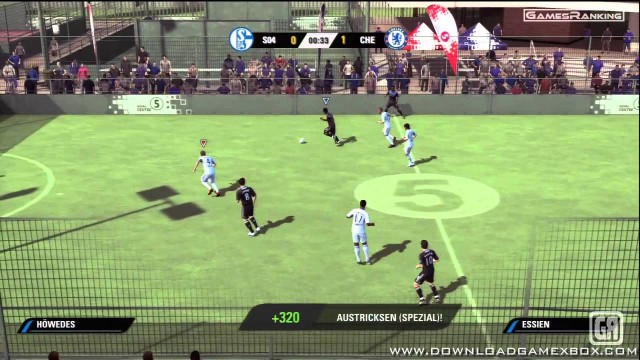