Game Party: In Motion offers players full-body motion control of in-game or Xbox 360 Avatar characters, using the motion-sensing technology of Kinect for Xbox 360 in a collection of 16 games.

Game Party: In Motion lets players engage in true-to-life motions with games appealing to people of all ability levels, ranging from sports like Hoop Shoot and Darts to arcade and party games including Rootbeer Tapper, Table Hockey and more. Players mimic the actions and gestures of real-life activities allowing them to move their arms, legs or full bodies in natural motions to control the game.

Game Party: In Motion also allows players to challenge friends head-to-head online over Xbox LIVE. In addition to online gameplay, Game Party: In Motion offers integration with Facebook, including the ability to post in-game Achievements onto the player’s Facebook Wall and set automatic notifications to Facebook friends when they have started a game. With full Xbox 360 Avatar support, players can get even closer to the game by using their own likenesses. 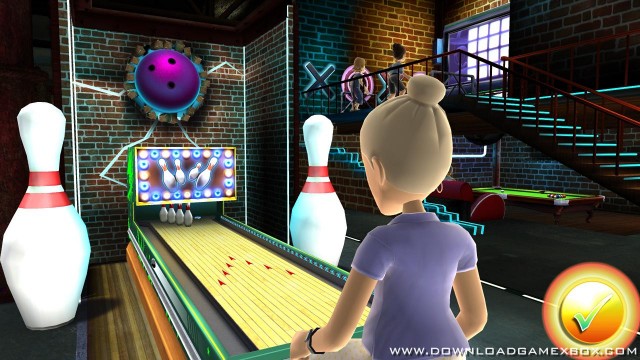 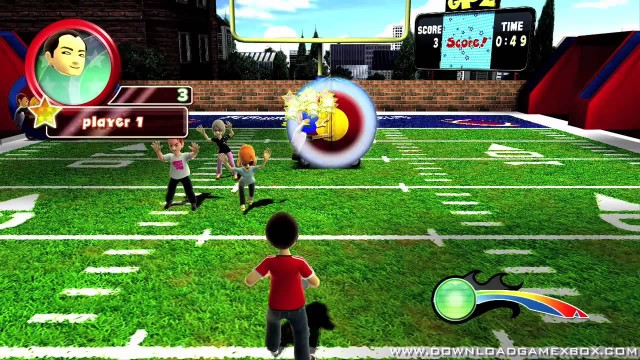 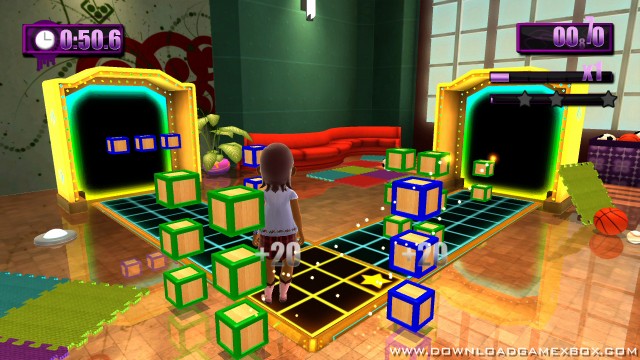