Based on Cartoon Network’s top-rated animated series, the Generator Rex: Agent of Providence video game lets players take control of Rex, a teenager who has harnessed nanites within his body to become the ultimate weapon. In the game, Rex is in a race against time to prevent Van Kleiss and his minions from gaining unprecedented powers that could destroy the earth!

Villains, known as E.V.O.s (Exponentially Variegated Organisms), are infected with “nanites” which mutate their hosts into malicious beasts. An organization named Providence was created to combat these villains with Rex’s help. Players will fight through the depths of the jungle, the scorching deserts, and the heart of metropolitan cities, while on the lookout for blueprints to create bigger and better weapons to use in combat against the increasing power of the E.V.O.s. 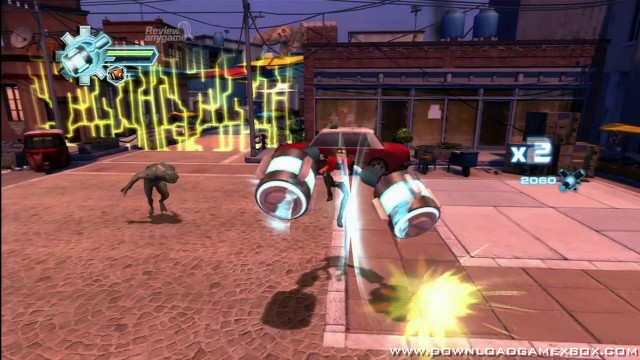 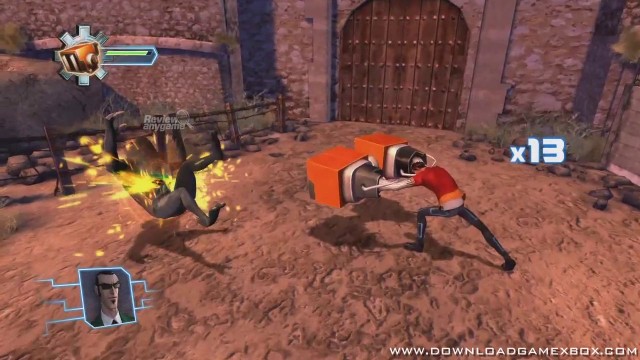 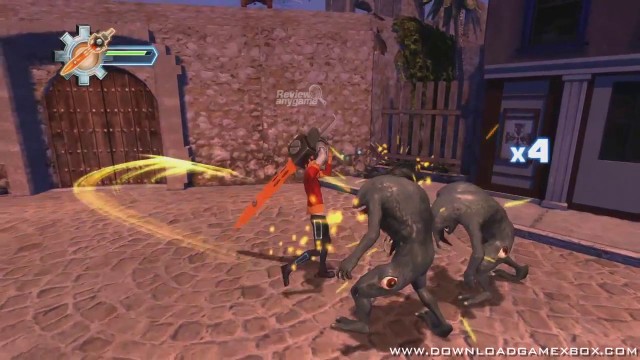