You are Bond, James Bond. Your mission is to recover the key to a devastating Soviet orbital weapon, GoldenEye. This reimagining of the action classic GoldenEye allows players to channel Daniel Craig’s lethal and gritty James Bond in an innovative, modern take on the legendary Bond adventure, GoldenEye. GoldenEye 007: Reloaded improves on the Wii hit with HD visuals and realistic environments running at 60-frames per second. 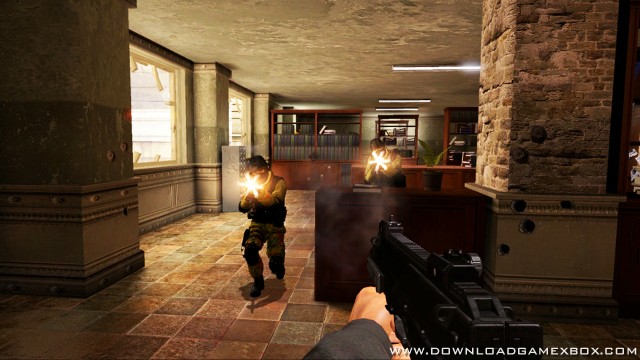 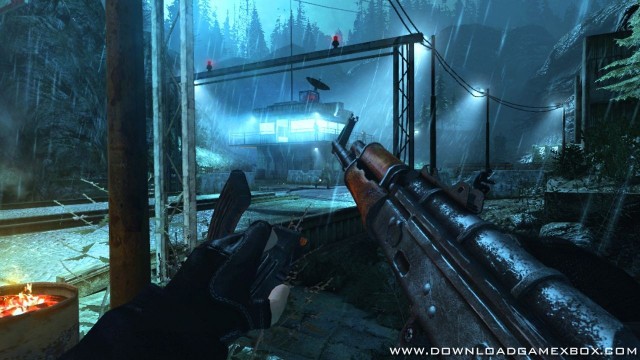 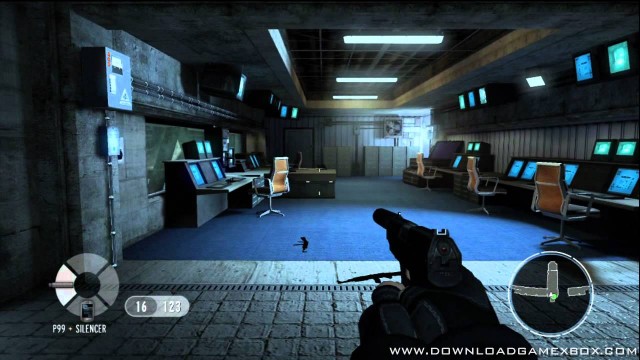