GTA IV reinvented the series with a renewed version of Liberty City detailed to the last pothole and rooftop vent. This Complete Edition combines all three chapters of the blockbuster GTA release, including the original Grand Theft Auto IV storyline as well as its two expansions, The Lost and Damned & The Ballad of Gay Tony.

GTA IV — In this fourth installment of the popular series, players take on the role of Niko Bellic, a rough-around-the-edge chap from Eastern Europe. Niko has arrived in America, in Liberty City — a land full of promise and opportunity. His cousin convinced him to emigrate, to join him in his mansion and life of luxury, but as soon as he steps off the boat, Niko discovers the truth about the American way. Still, the wealth, the comfort, the bliss of the good life, it all really is here … And it’s all for the taking. 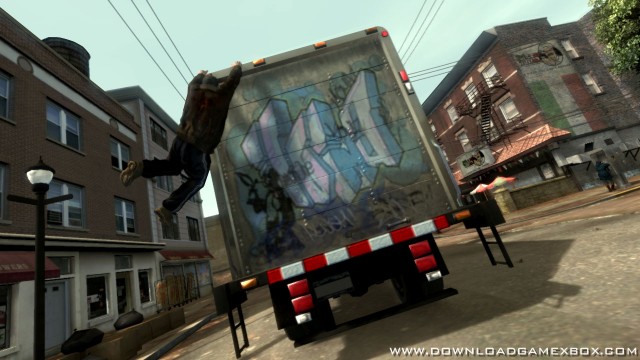 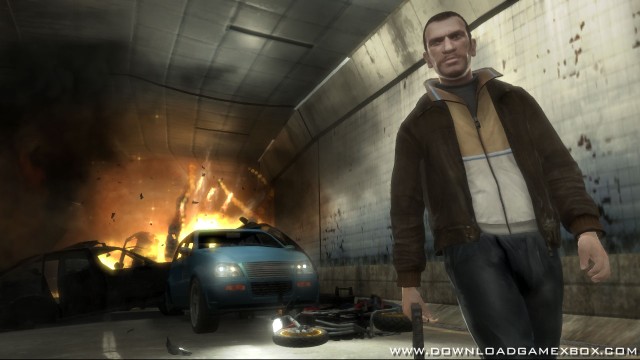 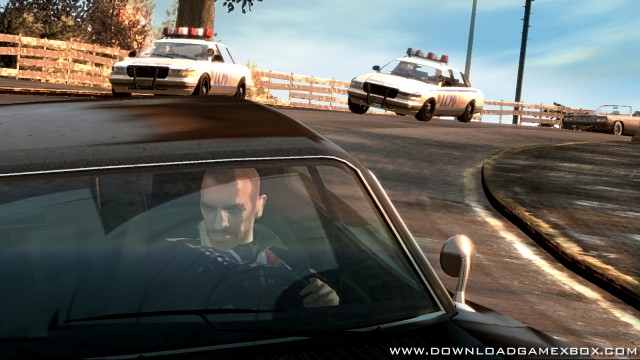 The compressed files are damaged from gta 4

I already have IV and EFLC but separeted. I saw this shit and thought nice, finally i can have all three games in one game, then i spended hour after hour just to download this shit, and when i finally gets done, i find out that it is the fucking same thing!!! THIS IS NOT GTA IV COMPLETE EDITION THIS IS FUCKING GTA IV AND EFLC SEPARATED