Grand Theft Auto: Episodes from Liberty City delivers two games based on the world of Liberty City. Both games — The Lost & Damned and The Ballad of Gay Tony — offer expansive, story-based experiences inside this wild and dangerous city. The package does not require a copy of the original Grand Theft Auto IV to play. 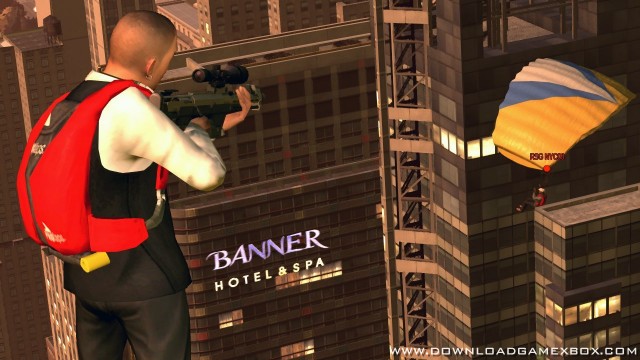 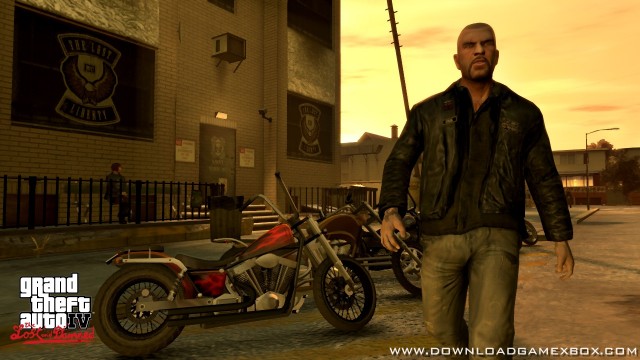 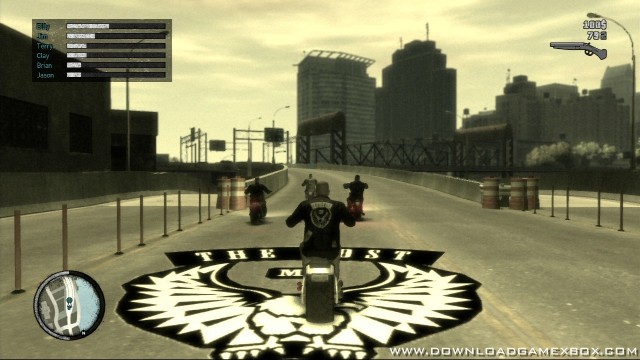