Infernal: Hell’s Vengeance calls on players to assume the role of Ryan Lennox, an unlikely hero who has turned into a ghost and feeds himself on defeated souls after being recruited by hell to fight Etherlight – heaven’s own secret agency. Etherlight has eliminated most of hell’s earthly agents and is planning its final blow against its arch-rival by sending Lennox back to the bowels of hell.

Armed with a vast arsenal of weapons and supernatural powers, players are left to take on Etherlight single-handedly. The captivating plot sends players from ancient monastery catacombs and secret mountain hideouts to sprawling harbor docks and oil refineries, before finally facing the ultimate showdown! 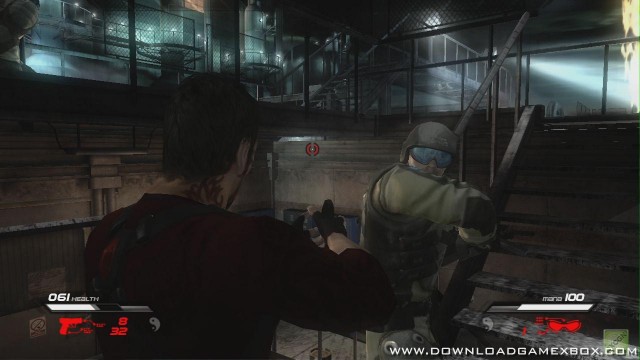 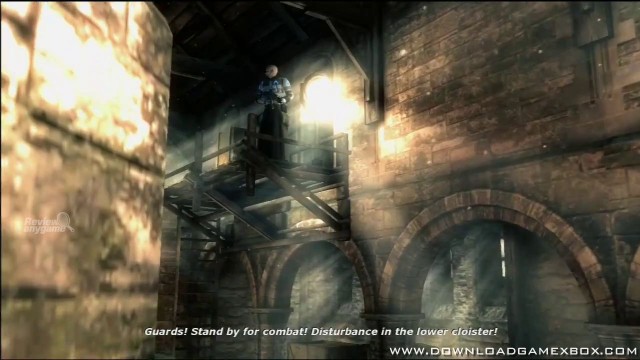 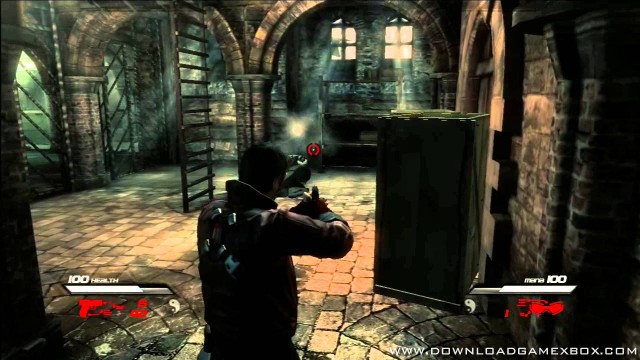