In a time of swordsmen and magic, Knights Contract recreates this era with an astonishing visual appeal – keeping players at the edge of their seats with stylized, over-the-top action. Knights Contract follows the twisted tale of Heinrich, an immortal executioner, and Gretchen, a resurrected witch. These two must work together to rid the land of the supernatural foes who are cursing its people with the black spell of death.

Sword & Sorcery – Combine Heinrich’s razor sharp scythe and Gretchen’s explosive witchcraft in battle to devastate enemies with fluid, fast-paced combinations to ultimately return civility to the land
A guardian knight – As the Immortal executioner, players must team up with and protect Gretchen against hideous creatures and unspeakable evil as her magical prowess and mortality are the key to the duo’s survival
An unlikely duo – Heinrich, an executioner loyal to the law, was made to kill the witch Gretchen, who in her final moments cursed him with immortal life. Gretchen has been mysteriously resurrected and Heinrich, under contract, now fights alongside her as her guardian
Medieval style – Explore a beautifully recreated 17th century Europe amidst the lore of witches and magic where people are crippled by fear and wide-spread panic runs rampant 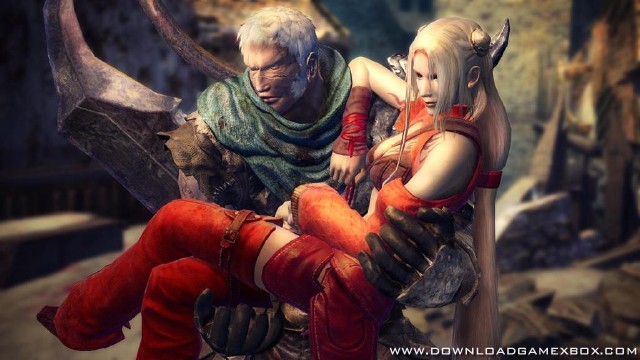 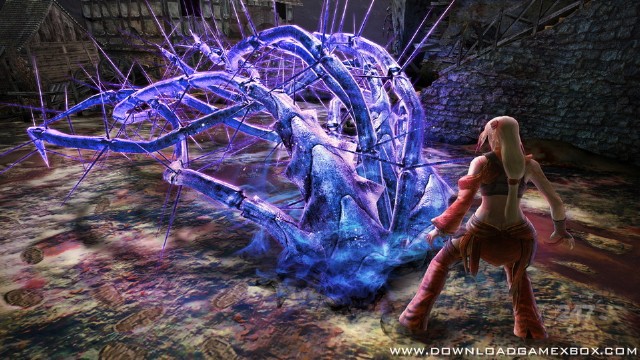 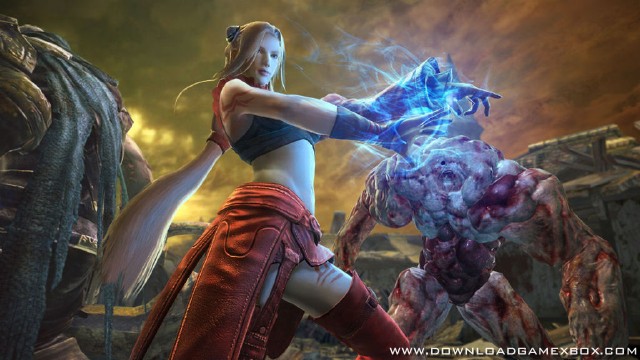