Combined on one disc for those who don’t have access to Xbox Live as well as those looking for a good deal on classic games, this package combines several hit XBLA titles from Konami. Included are Contra, Rush ‘N Attack, and Track & Field.

CONTRA — The Red Falcon organization is plotting to conquer the Earth and two commandos, Lance and Bill, must infiltrate their base. Travel through eight stages in the jungle armed with a machine gun and the ability to capture upgraded weapons including a Fireball, Laser, Rapid Fire gun and a Spread Gun. Lance and Bill are all that stand in the way of Red Falcon and their plans for global domination.

RUSH ‘N ATTACK — This is a faithful next-generation update of this classic coin-op arcade title where the player assumes the role of a special forces agent sent behind enemy lines to infiltrate an enemy military complex and free captured prisoners of war.

TRACK & FIELD — The 1983 arcade hit from Konami has been given the Xbox LIVE Arcade treatment, offering players the same great gameplay as the original with authentic or enhanced graphics. And now, players can go head-to-head with up to four players on the same console or over Xbox LIVE. 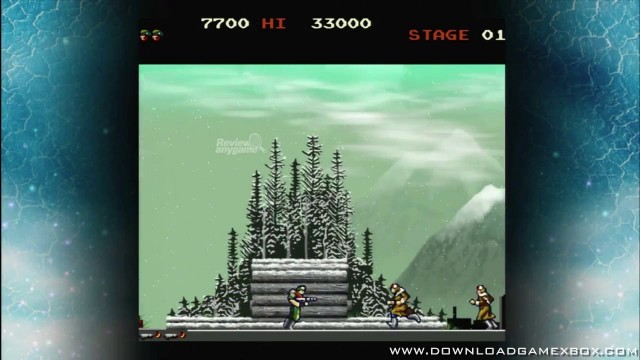 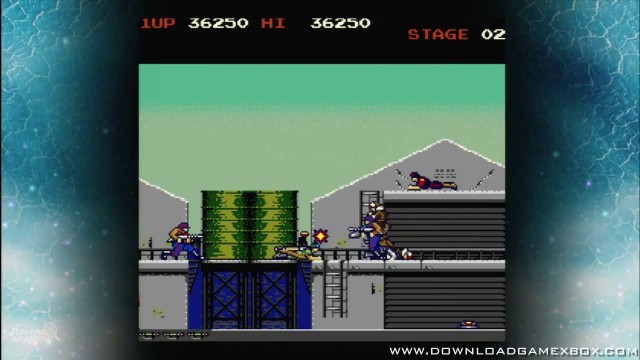 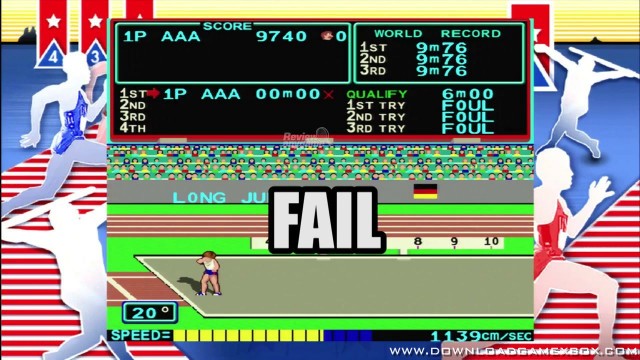