Legendary tells the story of Charles Deckard, an art thief who is duped into stealing Pandora’s Box. When he opens the box, he releases hordes of beasts thought to be fictional — werewolves and gryphons and all means of beast and demon — into an unprepared modern world. A full scale war between man and myth begins, and it is quickly complicated by the actions of powerful secret societies. As the person responsible for releasing this terror, Deckard’s unwittingly become the only person capable of containing it once more and saving civilization from being destroyed by the terrifying creatures of the box. 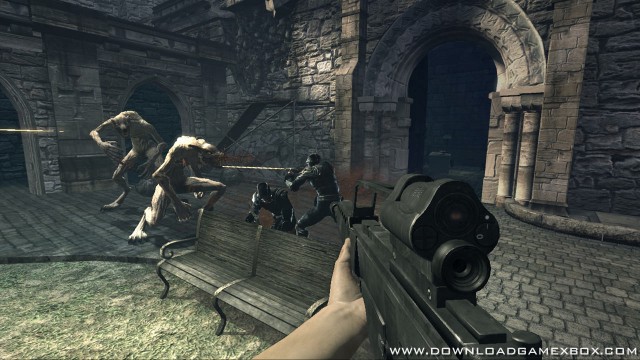 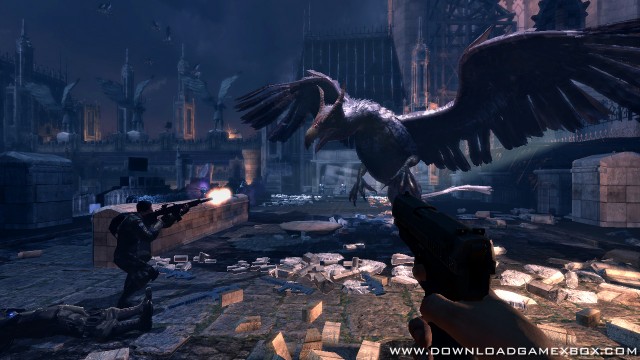 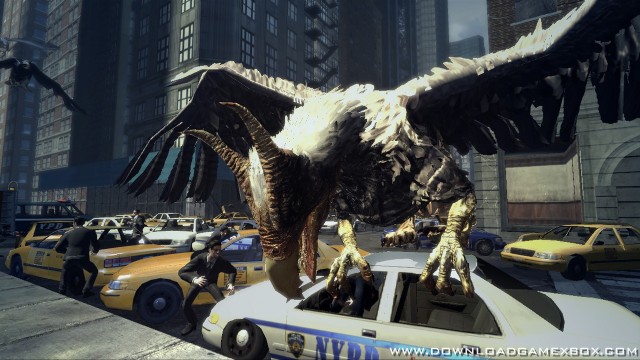