LEGO Star Wars III: The Clone Wars will include all the characters from both seasons of the hugely popular animated television series, Star Wars: The Clone Wars, as well as some fan-favorite characters from the beloved theatrical Star Wars Saga. The game will feature brand new battle modes, giving players unique, head-to-head combat and an upgraded level builder, allowing the creation of customized bases and in-game battlefields. Play either as a Jedi or Separatist with all-new character abilities, such as Squad command, Lightsaber slicing, Lightsaber jumps, long distance Jedi attacks and Grapple Tie-Ups, all within a new, easy-to-navigate hub. 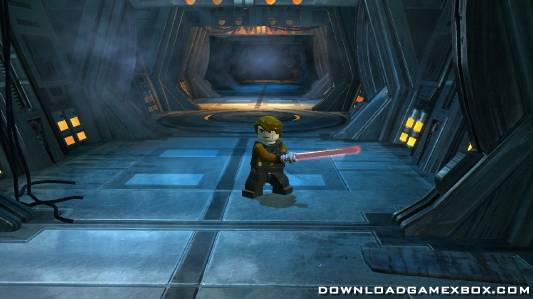 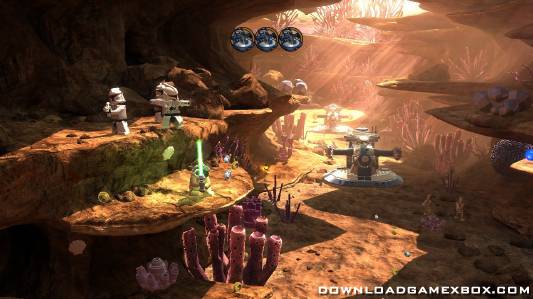