Lucha Libre AAA: Héroes del Ring is a sports-wrestling game where up to four players can experience the world of Mexican Lucha Libre style wrestling from the perspective of luchadores from Mexico’s AAA wrestling league. Whether playing as part of the online Lucha Libre community or against friends at home, each action-packed match features all of the colorful characters, acrobatic moves and dynamic popularity-based combat style which differentiates Lucha Libre from its American counterparts. 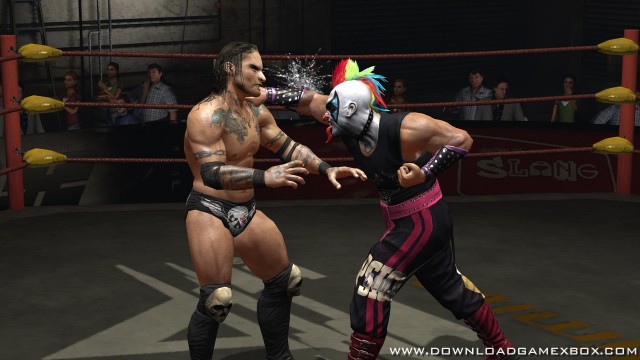 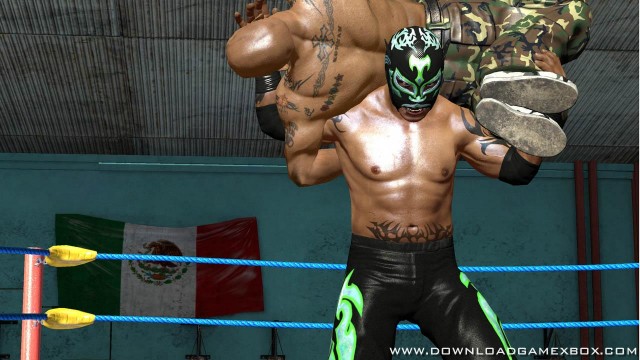 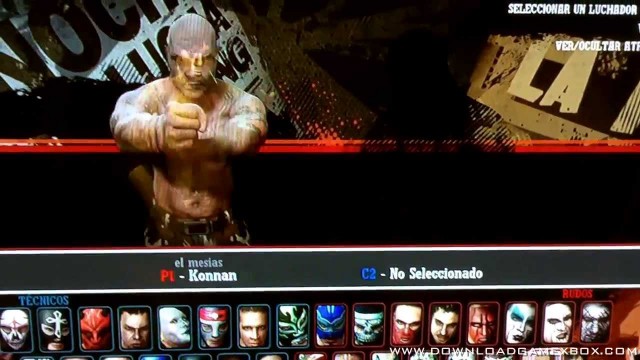