The skrulls have landed and now it is up to you to embody your favorite Marvel superheroes and save the planet in Marvel Avengers: Battle for Earth, a game built around adrenaline-pumping motion control gameplay and featuring interactive environments inspired by iconic Marvel comic artwork and the Secret Invasion storyline.

Marvel Avengers: Battle for Earth features 20 different characters, including Avengers such as Iron Man, Hulk, Captain America and Thor, as well as other fan-favorite Super Heroes and Super Villains from the Marvel Universe. Use motion to trigger unique super attacks and hone special moves. Feel powerful as you unlock special content and rise to the top of the online leaderboards. Play with friends or against the AI in a wide variety of game modes including arcade, campaign and coop and vs. 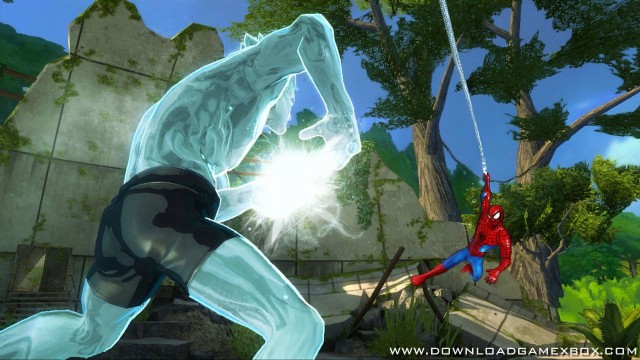 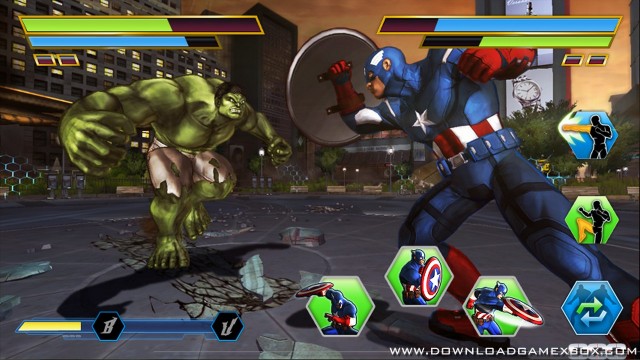 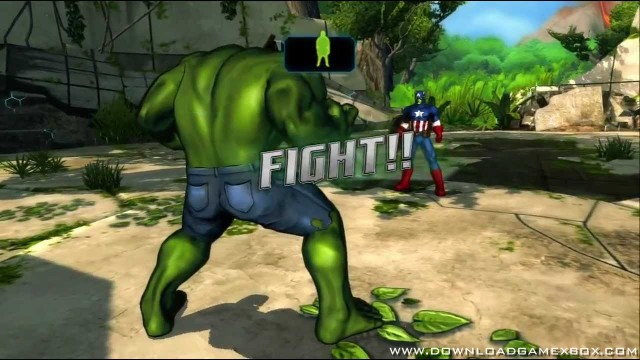