Four friends get together for a party while the parents are away, but somebody … or something, is about to crash the party. In four-player melee action, you will fight off the monster invasion in this top-down action/shooting game. Customize and build your own weapons by grabbing parts from the house and town to create more powerful attack tools, and find rare parts to build some ultimate weapons. Jack abandoned vehicles and deck them out with weapons to ride through the terrain and take out creatures. Visit five locations, including the suburban town, the high school, and the “Shopping Maul.” The use of the Ageia NovodeX Physics platform allows you to interact with the environments physics to give yourself an advantage, such as creating barrides or throwing large objects, while the visual system uses the advanced Unreal 3 Engine. 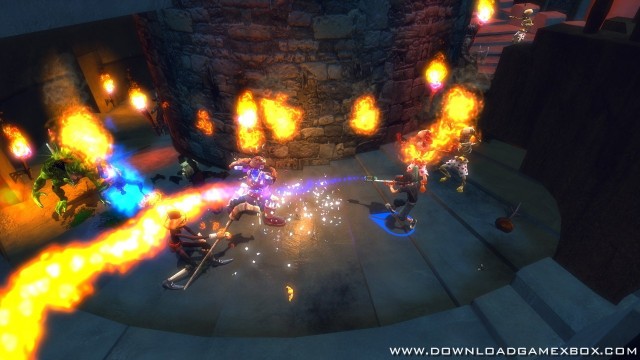 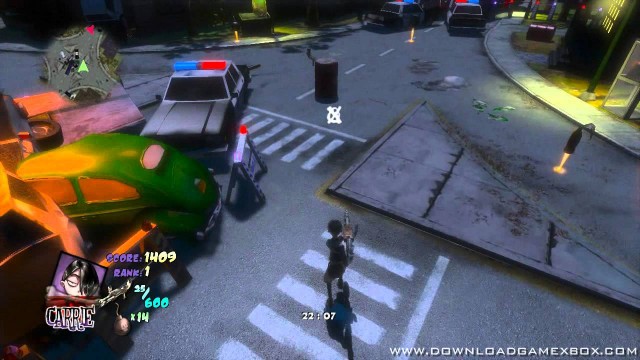 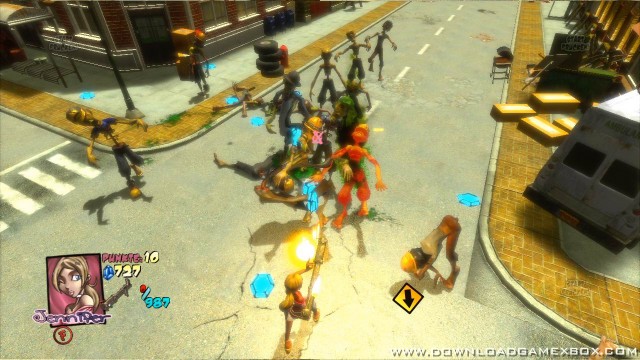 Thank you so much for giving us the chance to download and play these games. It means a lot. I used to play this game with my wife when we first got married exactly 10 years ago. Today I’m downloading it to play again with my wife in our anniversary 🙂
Great job.