MotoGP URT 2006 takes the franchise to the next generation as the only official game of the MotoGP Championship on Xbox 360. Developed by the same team behind the award-winning MotoGP URT 3 and created exclusively for the Xbox 360, MotoGP URT 2006 is a new definition of high speed for racing fans looking for the fastest thrills on two wheels. 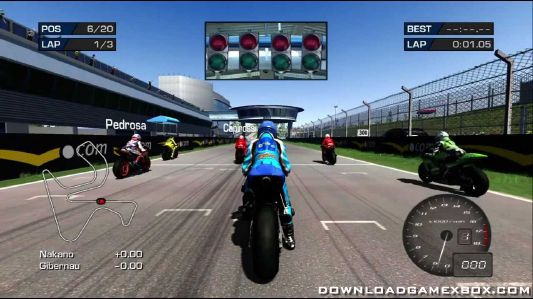