Aspire to perform like a pro in NBA Baller Beats as you train alongside your favorite NBA franchise unlocking songs, difficulty levels, and over 100 posters and trading cards showcasing NBA players’ greatest moves. The music is your guide as you master ball handling skills, dribbling, and baller moves with a real basketball as Kinect technology tracks your every crossover, pump fake, behind-the-back, around-the-world and more! Become the ultimate baller and increase your stamina in single player mode, break it down and practice different skills in Move School mode or show-off in multiplayer mode and go head-to-head against up to 8 players – the highest score wins bragging rights. No matter the level of your skills, players of all abilities will enjoy getting off the couch and raising their game with NBA Baller Beats. 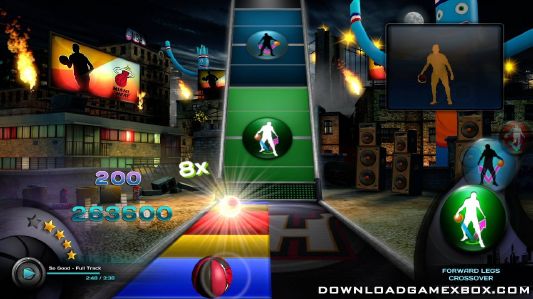 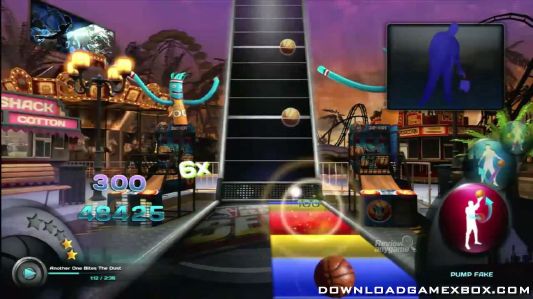