High atop the towering skyscrapers of modern-day Tokyo, Ken Ogawa and his team of skilled ninjas are deployed to destroy the infected monster horde and stem the spreading disease as humanity hangs in the balance. Matters quickly take a turn for the worse as Ogawa and his team are betrayed from within their own ranks. After narrowly escaping death, Ogawa is left to fight the daunting battle alone while also attempting to understand the motivations behind his father’s betrayal.

Armed with an extensive arsenal of specialized ninja weapons, tools and skills including the powerful forces of Ninja Vision and Todomé Attack, players must fight insurmountable odds, and once again bring peace and order to Tokyo. 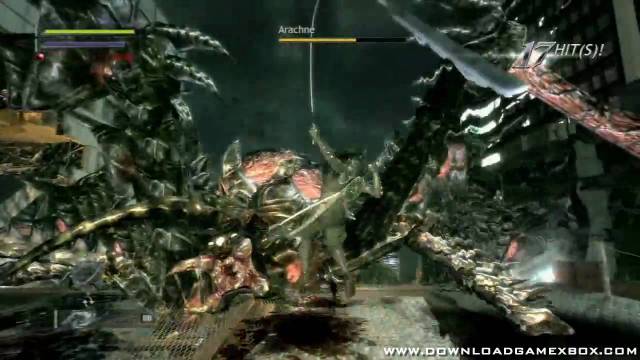 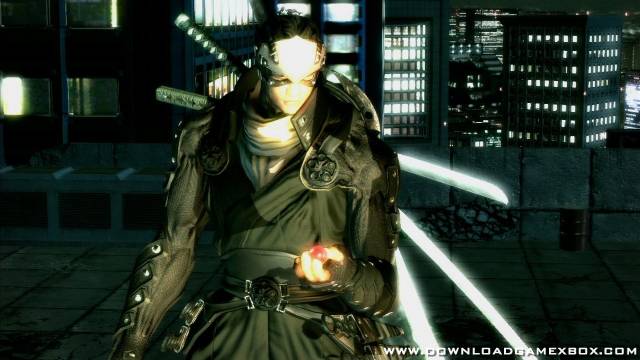 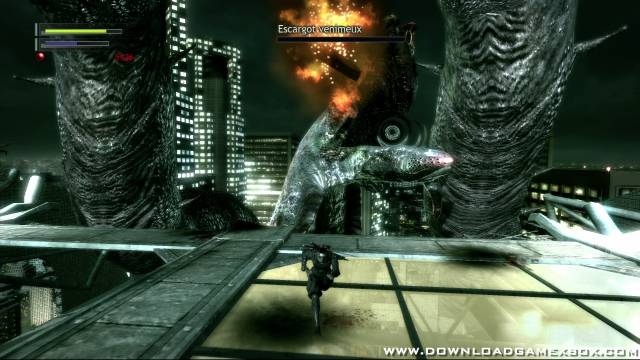