In this epic adventure, you will experience the fateful legend of Kong from the perspective of both man and beast. Survive Skull Island as unwitting hero Jack Driscoll in first-person shooting action, and unleash the staggering power of the 25-foot-tall King Kong in third-person action sequences. Use everything in the jungle to your advantage, exploiting the natural food chain of the prehistoric predators and grabbing objects from the environment to kill those hunting you. 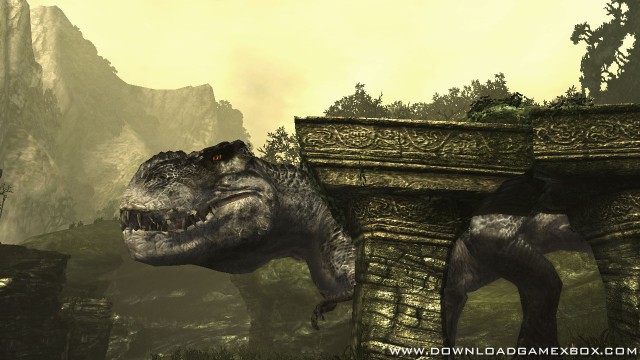 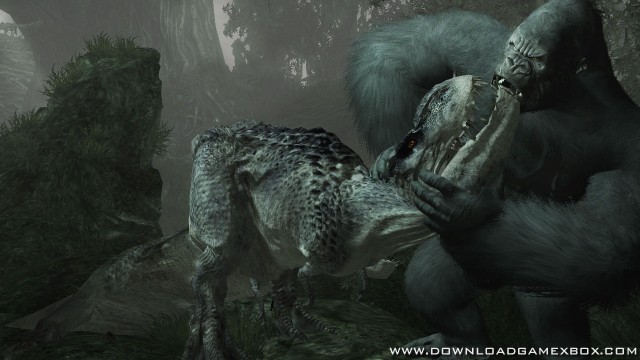