The year is 1888, and the setting is London’s Whitechapel area, where a horrible series of crimes has taken place in this East End district. The bodies of several women who have suffered horrible mutilations have been found. The police have been having a hard time finding a serious lead as the murders continue, creating paranoia and terror in the streets. Sherlock Holmes sets out to find clues in the dark, gloomy streets of Whitechapel, following a macabre trail of the one that the press calls Jack the Ripper. During this terrifying adventure, Sherlock will attempt to shed some light on the mystery that shrouds the identity and motive of the one who hides behind this terrifying nickname. 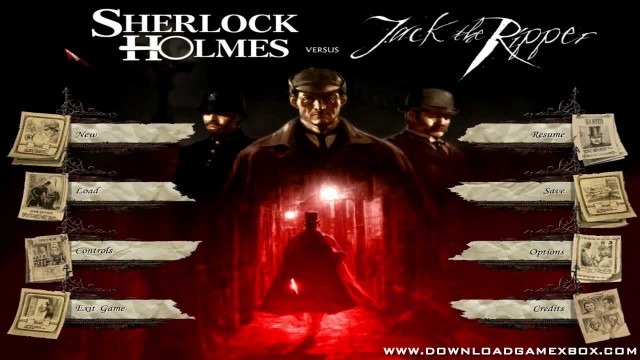 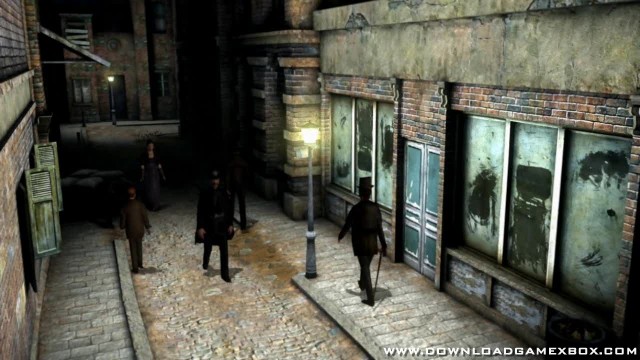 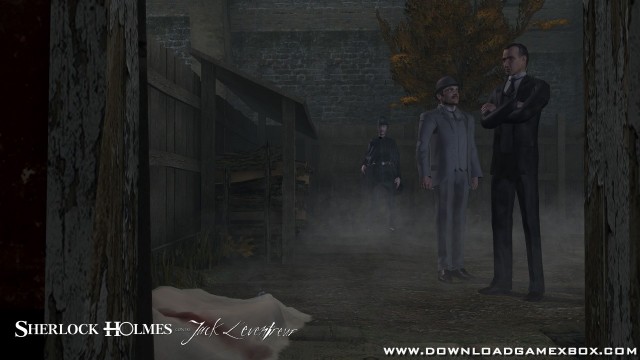