Sniper Elite 3 sees American OSS agent Karl Fairburne on assignment in North Africa during WWII to assist intelligence efforts and provide sharpshooter skills to Allied forces within exotic, rugged and open land. As part of his mission, Karl learns of a secret “wonder weapon” tank program which, should it become a reality, has the potential to crush any Allied force in its path and turn the tide of the war. With an emphasis on player choice, Sniper Elite 3 features non-linear gameplay across varied North African terrain such as mountain ranges and sprawling plains, allowing for a greater range of motion and the ability to take longer-ranged shots with customizable weapons. In addition, bustling cities and remote villages greatly assist in planning relocation tactics. An all-new vehicle kill-cam lets gamers take out armored cars and tanks and wreak massive destruction with one shot into vehicles’ gas tanks. In addition, the infamous X-Ray kill-cam is back with greater graphic detail including circulatory system and muscle layer. Sniper Elite 3 also features co-op and competitive multiplayer.

Relocation — Players search the numerous environments in order to create and discover opportunities that best suit their needs and sniping style – nests, ambush locations, alternative approaches, sound masking and trap setup. They can also use shadows and darkness to remain unseen by the Afrika Korps.

Environment — Larger and more open environments allow for greater freedom of movement and longer distances for the more skilled Sniper. The North African battlefield provides visual and gameplay variation with non-linear routes, more verticality and the ability to engage enemies in open or close-knit locations.

Vehicle Kill-Cam — Afrika Korps’ vehicles, such as armored cars and Panzer tanks, can be targeted and entire crews can be taken out.

Co-Op Multiplayer — Up to two players can choose from Story Campaign, Overwatch and the all-new Survival mission. In Overwatch players take the distinct roles of the sniper and the operative and must work closely as a team to accomplish their mission. For Survival, gamers take on an endurance challenge against everything the German Afrika Korps can throw at them.

Weapon & Character Customization — Fans gain sniper ranks from both single and multiplayer progression to unlock over 40 new and unique customization parts and build the ultimate rifle that best suits their mission and gameplay style. They can also customize individual load-outs and store them for both multiplayer and single-player sessions.

Combat — Detailed feedback is given to players in order to decide how best to deal with both long-range and short-range combat. Improved stealth melee combat gives additional ways to take out enemies without being seen. 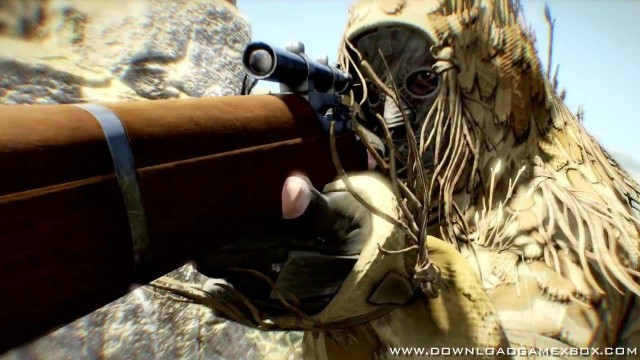 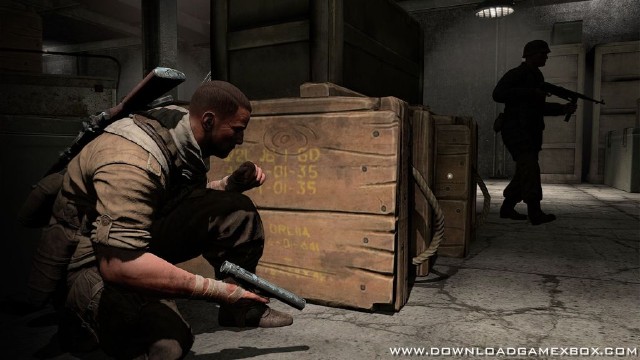 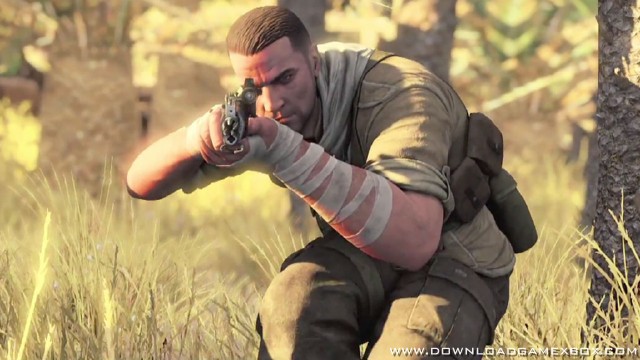