Get ready to join our favorite under-the-sea gang in SpongeBob SquarePants: Plankton’s Robotic Revenge, a third-person, action-adventure video game. In this original story, Bikini Bottom’s very own Sheldon J. Plankton, known for his obsession with stealing the Krusty Krab’s secret formula, has new plans to build a mechanized army, threatening the serene seas of Bikini Bottom. Join SpongeBob and his friends as they stop Plankton’s evil plan and protect the prized Krabby Patty Formula.

Blending exploration, combat, and puzzle-solving, SpongeBob SquarePants: Plankton’s Robotic Revenge features references and humor from the hit Nickelodeon TV animated series. Gamers of all ages and skill levels can get together with co-op party mode, creating an experience that’s fun for one, but better with others. Fans can choose between their favorite characters like SpongeBob, Patrick, Squidward, Sandy, or Mr. Krabs as they scour the town hunting for hidden collectibles. Up to four players can join in the fun together in co-op multiplayer gaming. 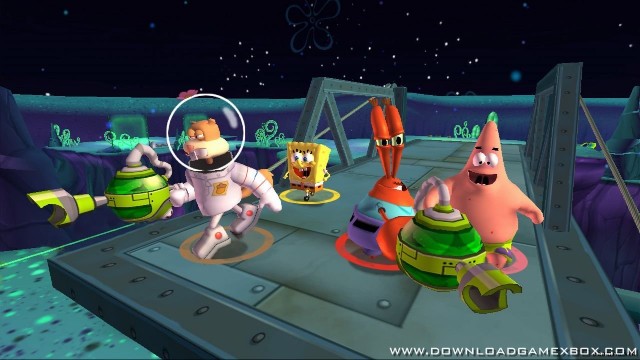 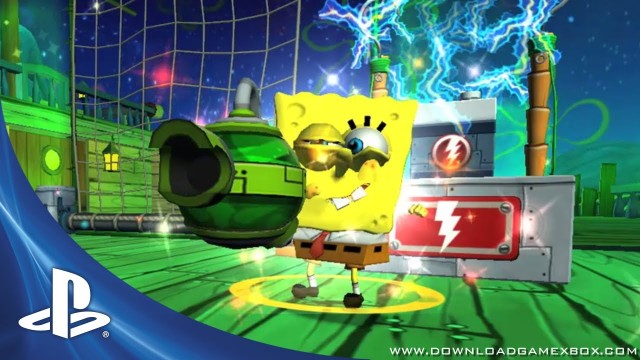 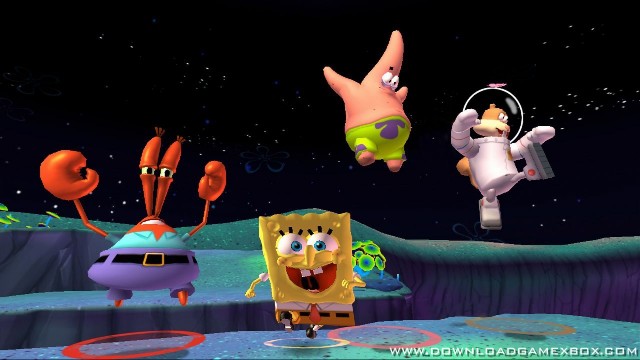