In Tetris Evolution, players enjoy not only traditional Tetris gameplay but numerous new modes including “Go Low” and “Eraser” for both single and multiplayer. The multiplayer mode not only allows for up to four players on a single console, but players can now compete with up to four players via the Xbox Live online entertainment service. 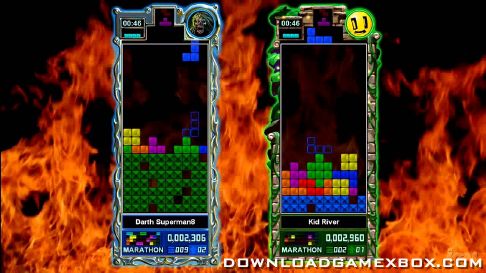 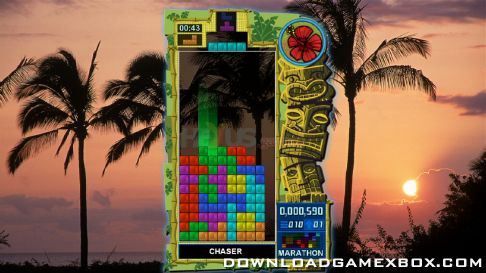